It seems as though Puneet Tejwani loves to play roles that help in bringing the protagonists of a show together!! The actor who essayed the role of Dr. Shlok in Star Plus' Sapna Babul Ka Bidaai, and showed Alekh the right path for betterment will now play cupid in COLORS' new show Yeh Pyar Na Hoga Kam, produced by Creative Eye. 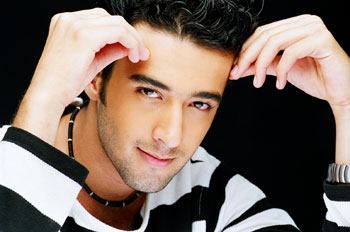 Featured Video
According to our source, "Puneet will play a very interesting cameo of a guy who is deeply in love with a girl of a different caste. The two go ahead and get married, and this is when they come face to face with the protagonists of the show, Abeer (Gaurav Khanna) and Lehar (Yami Gautam). As the story unfolds, the married couple will act as a catalyst in the budding love story of Abeer-Lehar".

The girl to play Puneet's love interest has not been finalized yet. However, Puneet has started shooting for the show. His entry will be aired sometime next week.

When contacted, Puneet confirmed the news and said, "Yes, I am playing a cameo role in Yeh Pyar Na Hoga Kam. But, I can't divulge any more information".

We called Producer Dheeraj Kumar, but he refused to comment.

Here starts the cute love story of Abeer and Lehar!! 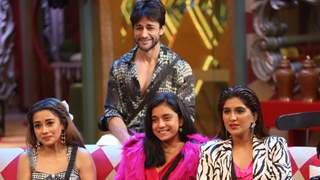 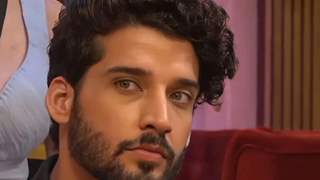 12 years ago I love this serial so much..specially Gaurav(abheer)..too good!

+ 4
12 years ago waah..serial ll b interestng to watch after he enters..

12 years ago i really like him.he was too good in bidaai.

+ 3
12 years ago Thanks for the article TB. Now I am even more excited since it is not a love triangle.