Puneet Raj Kumar starrer 'Raam' is a laugh riot and has lots of commercial ingredients to entertain the audience. The film is a remake of Telugu hit 'Ready', which was directed by Sreenu Vaitla who is known for directing comedy-oriented commercial hits.

What makes the Kannada film better than the original is that director Maadesh has dropped few unnecessary and uninteresting sequences that had dragged Vaitla's film.

And since Puneet is a big star in Kannada, Maadesh has centred the film on him and roped in National Award winning actress Priyamani to play his love interest. In fact, she makes her debut in the Kannada film industry with 'Raam'.

The real strength of the film is its second half that engages the audience with its comedy elements. In many films released this year, the first half had been very good, but the second half was very weak. But 'Raam' is different as the film's second half appeals largely to the audiences.

The film not only moves at a faster pace, it has lot of sequences that make audiences laugh continuously. Another plus point is that each actor has excelled in his performance and comic timing.

The film's sore point is its music. Hari Krishna has delivered just two good songs. The other songs are ordinary. Even the camera work doesn't match up to the standards of top Kannada films released this year.

In the film, Raam and his friends plan to kidnap a girl called Pooja from her marriage ceremony. Raam wants to help his friend who wants to marry Pooja. But in his attempt to rescue his friend's girlfriend, he kidnaps Roopa.

Roopa is happy being kidnapped by Raam and his friends because it saves her from marrying her relative. Later Raam falls in love with Roopa.

Puneet has effortlessly carried his role and his fans will certainly enjoy his performance in the film. He proves that he will excel in comedy roles in future also. He is at ease in the dance and fight sequences.

Priyamani has gelled well with Puneet and showcases her talents in dancing.

Both Puneet and Priyamani impress with their dances in songs 'Hosa gaana bajaana' and 'Neenendhare nanagishta'. 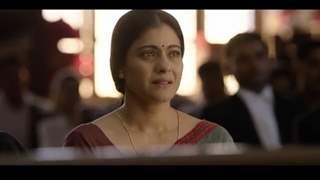 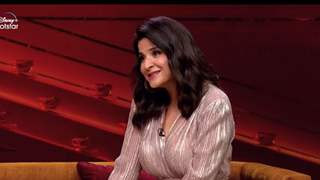