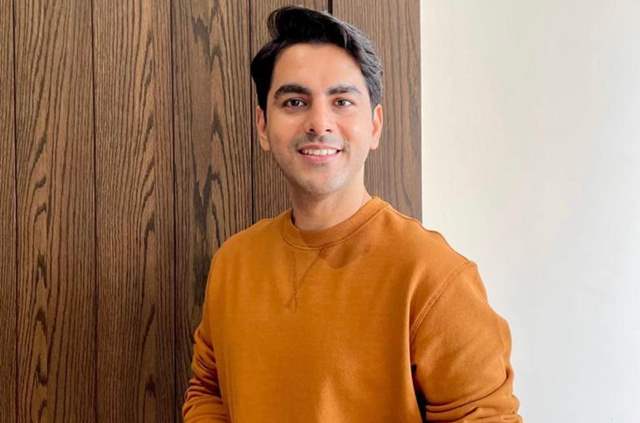 India Forums is back with an exclusive update from the world of television. We’ve been on the forefront in reporting authentic and genuine updates from the showbiz industry.

Zee TV is all set to bring an interesting new show. The channel has been a trend-setter in shaping television content over the past three decades. Having narrated several stories that have resonated beautifully with audiences across India, Zee TV and Rashmi Sharma Telefilms have come together yet again to present viewers with a new fiction offering – Sanjog, a mature family drama about the intricacies of relationships between two very different mothers who belong to very contrasting worlds - Amrita and Gauri, and their respective daughters.

Set in Jodhpur, Sanjog will trail the journeys of these two mothers who are unable to figure out why their daughters are so different from their own selves. Actresses Shefali Sharma and Kamya Punjabi have been roped in to play the roles of the mothers. The promos of the show are out and have kept the fans curious about the show.

Now, India Forums has now learned about yet another actor who’s set to enter the show in a promising character. Actor Puneet Bhatia has been roped in to play a prominent role in the show. Puneet has been a part of ‘Sooryavanshi’, ‘Choti Sardarni among others.

We couldn’t connect with the actor for a comment.

Kamya Punjabi opened up on her character in the show and said, “Coming back to Zee TV is like a homecoming to me, I have always been a part of the Zee Kutumb and it is a family to me now. I’m very excited for to play Gauri, as an actor i feel some characters are just meant for you, and this one is giving me the same feeling.  My look in the show is very different from what I have played before on-screen, and I can’t wait for the audience to watch the show and shower the love and support they always have.”

Are you excited for 'Sanjog'? Hit the comment section below.