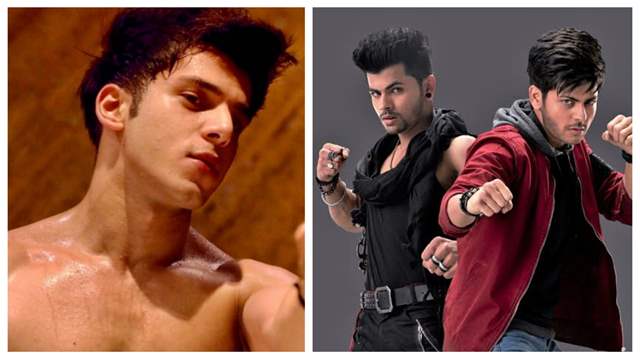 Talk about raising the stakes time and again and it seems Sab TV's Hero: Gayab Mode On seems to be doing just that more often than not. The show has witnessed more twists and turns than one can image and more new entries coming in than any other show. From Krip Suri to Ajay Gehi and others, the show has brought in an array of new tracks and villains.

The biggest one though was the fact that actor Siddharth Nigam was roped in to play the parallel lead with his real-life brother Abhishek Nigam, who plays the lead in the show. While it was sealed that the former Nigam would only play a cameo in the show, his appearance has been extended for a while now and continues to be a part of the show even now.

And now, the show is set to witness yet another mega update and have a new entry in the form of actor Siddharth Sharma. The actor is best known for his role in Alt Balaji's show, Puncch Beat. Sharma is all set to play a crucial role to play in the series and the actor took to his social media handle to share a promo of the same. Looks like Sharma will mark his entry in an invisible cape and later will contribute to the big fight coming up next in the show!

Hero: Gayab Mode On definitely continues to raise the ante time and again. 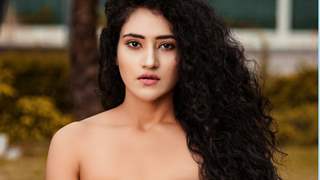 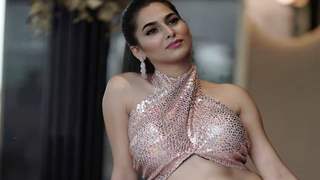 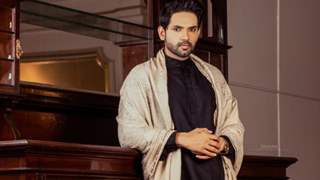