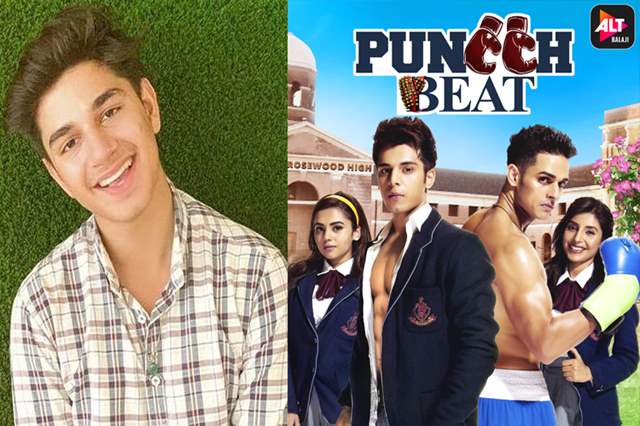 Joining this bandwagon of being a franchise is another Alt Balaji original Puncch Beat. The show, created by Vikas Gupta is all set to be coming back with Season 2 soon.

And while there are several new faces that will be joining the case for this second season, another name that was finalized to be a part of it recently is actor Preet Karan Phawa. Phawa was last seen in ZeEE5's Zidd and is now all set and rolling to be seen in Puncch Beat 2. Season 1 of the show revolved around Rahat (Priyank Sharma), Ranbir (Siddharth Sharma), Divyanka (Harshita Gaur) and Padmini (Khushi Joshi).

While there were several twists and turns to their not-so-easy lifestyles, there were constant comparisons drawn with Karan Johar's Student of the Year.

Whether or not Season 2 will have a similar treatment, we will have to wait and see.