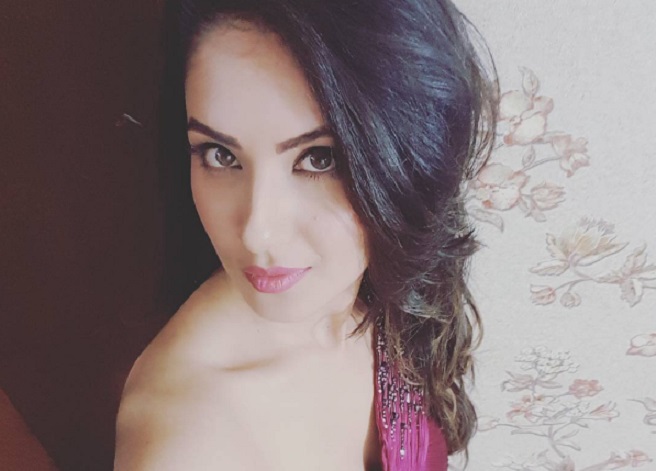 We already reported that Ashish Chowdhry has been roped in to play the titular role in the upcoming Colors show Dev Anand which is a detective show. The show created quite a buzz with it's intriguing promo and promising plot line.
The big-ticket project has Amit Dolawat and Sumona Chakravarthi, and now we hear that Puja Banerjee has been added to the cast. The actress was seen in shows like Qubool Hai and Devon Ke Dev...Mahadev, and is now on board for an eminent role.
We hear she's going to play the dead wife of the main lead. We wonder what plot peculiarity the makers have in store of us!
Excited for the show? Leave your comments below.
0 Likes

Luna99 3 years ago Looks like this show is a cross between Sherlock, mentalist and Arjun.
But still watch it as I like detective shows

Randeep Hooda Expresses Shock; Voices his Concerns and ...
3 minutes ago

Deblina Chatterjee to be seen as Lakshmi in Vighnaharta ...
20 minutes ago

Here’s why Akhilendra Mishra initially denied playing the ...
22 minutes ago

Sushant Searched about Painless Death, Trouble in ...
29 minutes ago

Rishina Kandhari talks about resumes shooting, her perfect ...
51 minutes ago