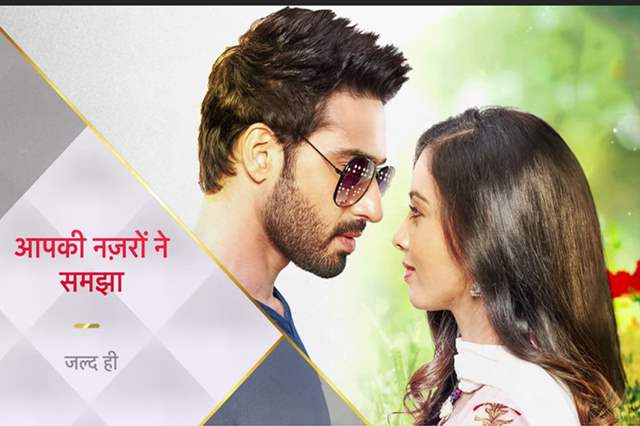 Star Plus has so many shows working wonders for themselves where the likes of Anupamaa, Ghum Hai Kisikey Pyaar Meiin and Imlie are the Top 3 shows and continue to be almost consistent during these weeks.

And while all these shows are indeed amazing, the channel continues to roll in newer concepts and one of them will be upcoming show, Aapki Nazron Ne Samjha.

The show stars actors Vijyendra Kumeria and Richa Rathore in lead roles and it touted to be the remake if Star Jalsha's Sanjher Baati. The promo of the same was launched and it is indeed interesting and amazing to say the least. 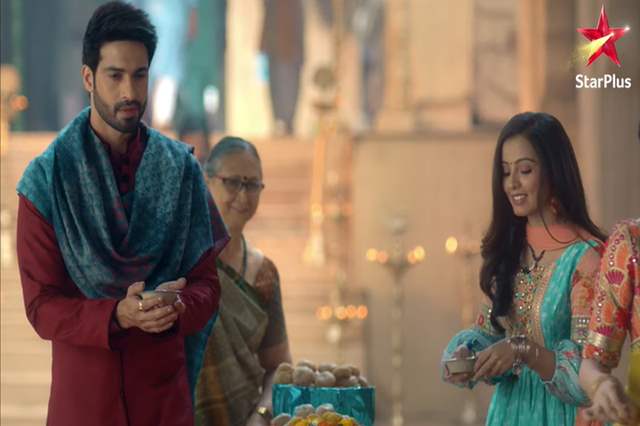 Since frame one till the 2nd last frame, we see Kumeria's character doing multiple things from praying in a temple to getting prasad. It all seems rather normal but the highlight pointers will include when an unknown woman is having her touch felt to Kumeria and the latter is feeling butterflies as and when it happens. 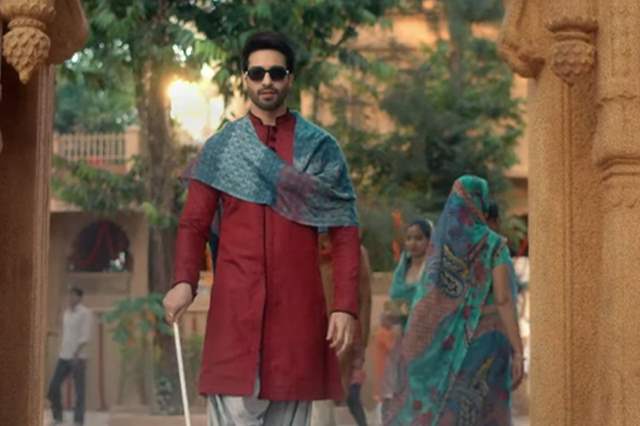 However, the biggest shocker in the promo happens when Kumeria's character removes a white cane and puts on black glares thus denoting that he is a blind man. Hence, the title - Aapki Nazron Ne Samjha. It all seemed rather vanilla but the one revelation of Kumeria being a blind man made the entire promo extremely interesting as a concept to look out for.

2 months ago StarPlus coming out with great content. So addicting!