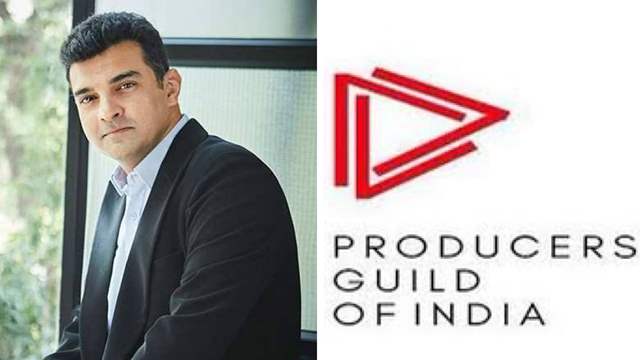 The leading association covering all Indian film, television and digital producers, the Producers Guild Of India has organised a mass vaccination camp to vaccinate all members. The union will kickstart the vaccination drive from tomorrow, June 1 at Mumbai’s Mehboob Studio across various days.

The PGI released an official statement that reads:

“(PGI), the premier association of the leading Indian film, television and digital content producers will launch tomorrow vaccination drive for its members and associated production crews.

Through these camps, thousands of production house personnel and crews will be vaccinated over the multi-day drive being held at Mehboob Studios, starting June 1" 2021. By now it is an established fact that mass vaccination is the only effective weapon in the long and deadly war against the Coronavirus that has ravaged the nation as also its entertainment industry. It is hoped that this camp shall contribute to the national mission of attaining universal vaccination and also facilitate safer shooting and content production.”

Siddharth Roy Kapur, President of the Producers Guild of India also expressed his appreciation for the many contributions that enabled this camp and said:

“An activity of such importance and magnitude cannot be carried out singlehandedly and we are extremely grateful for the support we have received to make this possible. In particular from our members Excel Entertainment who played a pivotal role in securing the vaccines and Mehboob Productions who very generously offered complimentary use of the spacious Mehboob Studios. We are happy that we are able to provide this facility to our members, their employees and the cast and crew of their productions as we work to get the industry back on its feet again in the weeks ahead.” 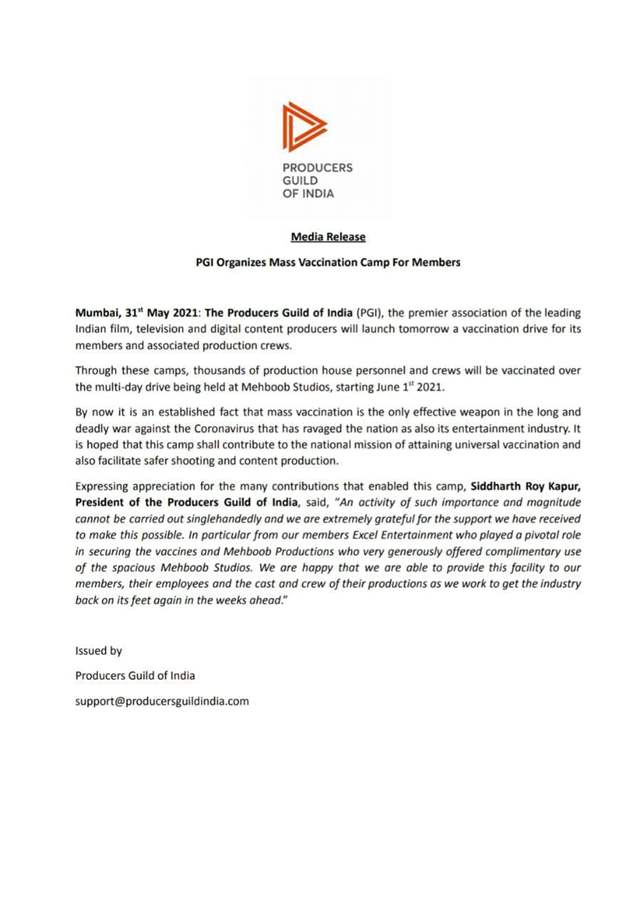 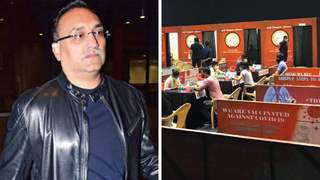 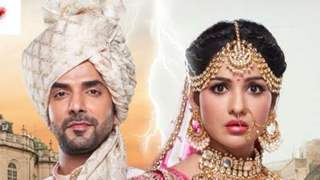 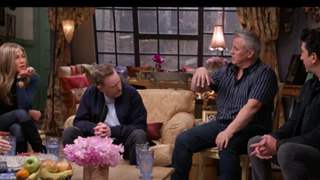 Friends Reunion Full Trailer: So the cast members will be playing ... 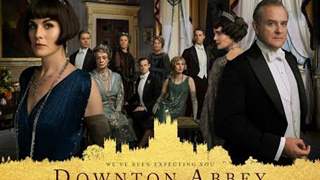 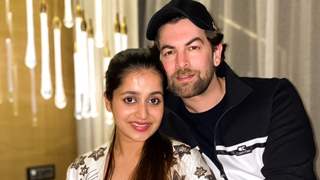 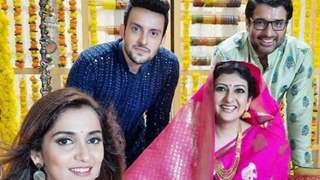