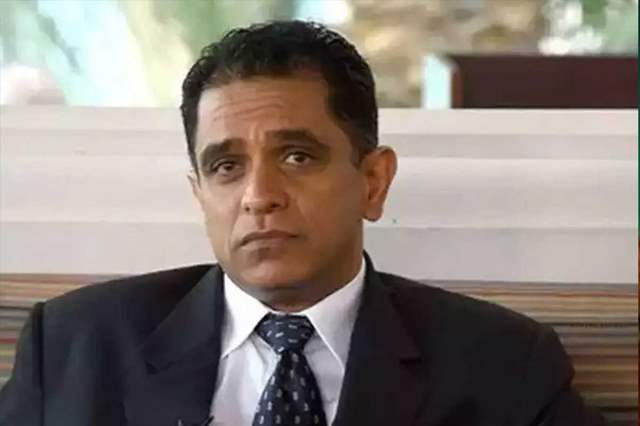 The Narcotics Control Bureau (NCB) continues to have its crackdown in the drug case which now has an array of Bollywood biggies connected to them in one way or the other. From the likes of Deepika Padukone to Sara Ali Khan and many others have been called in for questioning and investigation.

Now, another name is unfortunately linked to this saga and that is of producer Firoz Nadiadwala. ANI confirmed the development as it tweeted, "Narcotics Control Bureau is conducting raids at five locations- Malad, Andheri, Lokhandwala, Kharghar and Koparkhairane. One alleged drug peddler arrested after Narcotics Control Bureau conducted raids at Andheri and Kharghar areas on the intervening night of 7th and 8th November. #Maharashtra."

While this continues, a team of NCB officials raided leading Bollywood producer Firoz Nadiadwala's Mumbai home. According to a latest report in India Today, the NCB team recovered some amount of drugs at Nadiadwala's home which is located in a plush area in the western suburbs of Mumbai.

However, Firoz himself was not present at home during the raid. His wife was questioned by the NCB team and he is expected to be summoned by the anti-drug agency soon. Firoz Nadiawala's name cropped up in the interrogation after the questioning of a few suspects.

As per the report, the NCB officials conducted four raids in different parts of Mumbai and recovered marijuana and MD in commercial quantity on Saturday evening-

Apart from Nadiadwala, Arjun Rampal's partner's brother Agisilaos Demetriades, who was arrested in connection with a drugs case by the NCB was granted bail by a special court on Friday. However, NCB took Agisilaos into custody again with relation to another drug case, reported News 18.

Also, Padukone's ex-manager Karishma Prakash has an anticipatory bail plea filed in the drug case that has been adjourned till 10th November 2020.