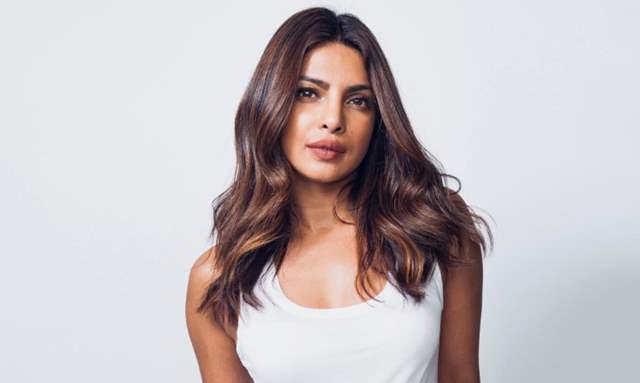 Priyanka Chopra has come a long way since her debut with The Hero: Love Story of a Spy (2003). The actress has stormed her way to the top with her impeccable performances and she spreads magic on the red carpet or the ramp with all the grace. She is often targeted to criticism for being vocal on a plethora of topics.

The White Tiger actress has been raging debate on racism and body shaming, for quite some time now and during a recent interview, the actress has spoken about racial discrimination she had to face in her life. PeeCee also spoke about the hostility she experienced after endorsing skin-whitening creams in India.

Priyanka asserted that she now regrets endorsing fairness creams in India. The actress explained that [Skin lightening] was extremely normalized in South Asia and it is such a large industry that everyone was doing it.

She revealed doing it is still a check [mark] when you are a female actor, but it’s awful. And it was awful for her, for a little girl who used to put talcum-powder cream on her face because I believed that dark skin was not pretty.

Speaking of her bullying experience PeeCee shared "It’s so difficult to hear you talk about it right now. In high school, I feel like the kids who were after me didn’t even understand why.” She continued, “I think it’s that they decided that they were more powerful than someone else—me—and when you pick on someone, it’s because you’re insecure. Bullying happens to kids and adults. It happens with positions of power, and we’ve all seen that abused in multiple ways."

"It affected me adversely. It affected my confidence; it affected who I wanted to be. I felt exposed when your skin is raw", added Priyanka Chopra in her interview with Marie Claire.

In a previous interview, the Quantico star also talked about how boys started following her from school, which made her father put bars on her windows.

On the work front, Priyanka Chopra is currently working on her memoir - Unfinished and is reportedly going to release in the following month.