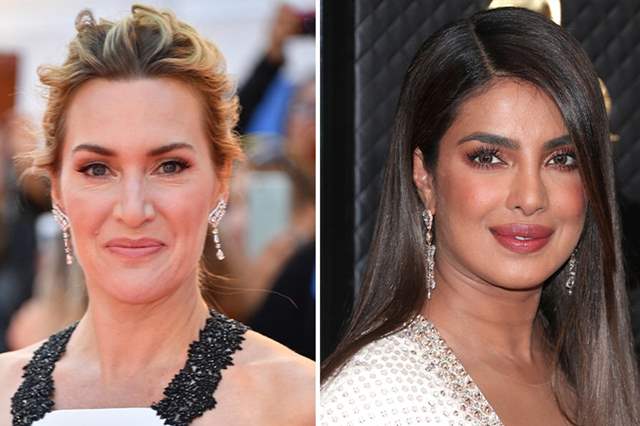 The show, A World of Calm, is set to premiere Oct. 1 on the WarnerMedia streaming platform. Winslet and Chopra-Jonas will join the likes of Mahershala Ali, Idris Elba, Oscar Isaac and Nicole Kidman in narrating episodes, which build on the "Sleep Stories" in the Calm app.

Each episode of A World of Calm will combine "mesmeric imagery" with narration that's designed to transport viewer  into tranquility through scientifically engineered narratives, enchanting music and astounding footage. Settings for the story range from a noodle maker's shop in Seattle to the outer reaches of space.