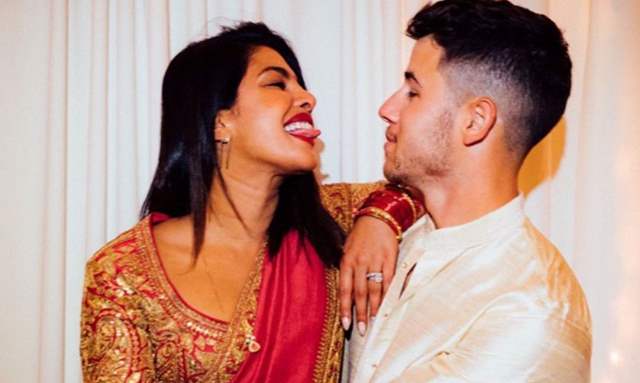 Priyanka Chopra tied the knot with American singer and songwriter Nick Jonas in December last year. The couple’s wedding was nothing less than an extravaganza celebration! The lovebirds had a beautiful destination wedding in Jodhpur, post which they exchanged wedding vows as per Hindu and Christian rituals at the Umaid Bhavan Palace. Their post-wedding celebrations included two grand receptions - one in Delhi and another in Mumbai. NickYanka's wedding reception was a star-studded affair, with all the who's who of Bollywood in attendance.

Priyanka and Nick come from different spheres of work and are busy excelling in their individual careers. Apart from their professional life, the couple has been quite vocal about their personal life as well and keep their fans updated with pictures from time to time on their social media.

In a recent interview with Hindustan Times, PeeCee was all hearts for her husband Nick and said, “It’s tough, but I’m glad I’m married to someone who understands my ambition and drive.”

Talking of how they balance professional and personal life, the actress says, "For both of us, our professional lives are very,very important. We both come from a non-entitled background; our careers were not given to us. We both have worked damn hard to be where we are, and have had a two decade long career each. We know what it takes to do what we do, and support each other.”

Further, Priyanka reveals that the couple has a rule which they follow in order to make their happy marriage work. Spilling the beans, she says, “Nick and I don’t go beyond two-three weeks without seeing each other. Wherever in the world we are, we keep in touch, and video call all the time! It’s important to make the effort to have the other person involved in your life. We do that.” 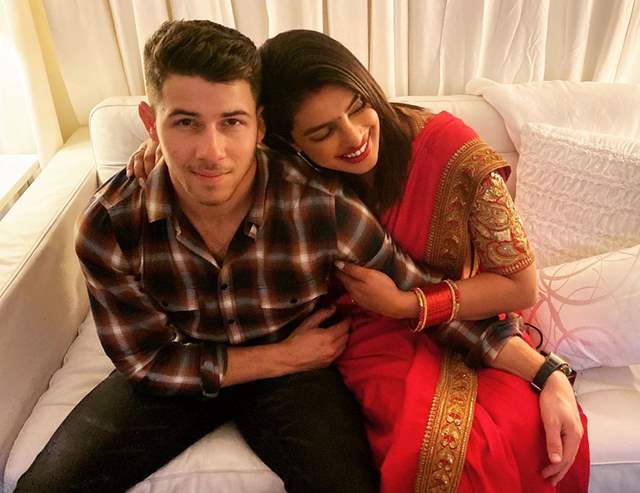 Priyanka and Nick will complete one year to their beautiful marriage this December and the actress says that its the best thing that has happened to her. “I wish I knew it was so amazing, I would have done it before. It’s great to be married to someone who’s my rock, has the ability to calm me. It’s given me wings in such a beautiful way” says Priyanka.

She was recently seen back on the big screen after three long years in The Sky is Pink co-starring Farhan Akhtar, which received a big thumbs up from the audience. People called it her ‘comeback’. Reacting to the same, she says “I don’t care what people say. ‘Comeback’ ‘Go back’ ‘Here’ ‘There ’ it doesn’t matter, people’s opinions. I don’t even think about that. To some people, it might be a ‘comeback’, to some it might not!”

Besides, talking of her professional front, Priyanka has her calendars full of projects like the adaptation of the novel The White Tiger alongside Rajkummar Rao, and We Can Be Heroes.

Gulki Joshi: I can understand the stress the cops go ...
48 minutes ago

review
Review Gangs of Filmistan Promo: Sunil Grover is the highlight of ...
53 minutes ago