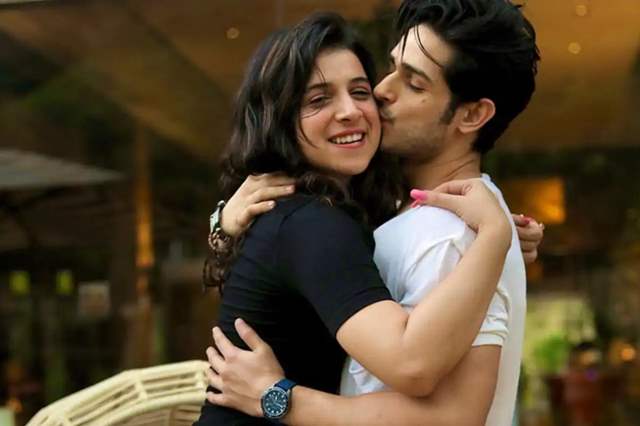 Actors Priyank Sharma and Benafsha Soonawalla have certainly had a tumultous relationship with each other which has been a roller-coaster where they have been together and apart too.

Back in April 2020, the two had officially confirmed their relationship but a few months later, they deleted all that leading to assume they have broken up.

While that was assumed, only recently, Sharma himself confirmed that it is not the case where, in fact, Sharma has flown to Bhopal to surprise Soonawalla, who has been shooting for a project in Indore. He even stayed there for a few days and spent some quality time with her.

Interestingly, while they were all about announcing and PDA all this time, Sharma chose to keep mum about his relationship with her and wants to keep the same ahead too.

Whatever the case may be, the fans of both these actors would just be glad that they are still going strong.

1 months ago They were together in the first place? Lmao I didn't know