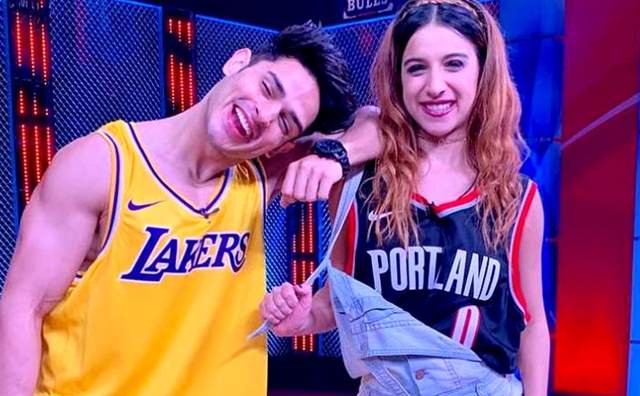 Priyank Sharma and Benafsha Soonwala confirmed their relationship and made it official via social media a while ago. While the two have been in the news from time to time, it looks like all is not well between the two and reports suggest that the couple has hit a rough patch in their relationship.

The two have unfollowed each other on Instagram and have also deleted pictures that have posted together earlier. It was rumoured that the two have been in a relationship since they participated in Bigg Boss 11, where they came extremely close. Later, they announced their relationship status on social media. Priyank and Benafsha shared a cosy picture on their respective handles and made their relationship official.

Priyank even told the media that they took time to work on relations and didn't make it public because they wanted space and privacy. We tried asking Priyank and Benafsha about the same but both remained unavilable for comment.

Priyank Sharma gives it back to a fan questioning his relationship ...

Priyank Sharma in Nivedita Basu's next on Ullu App