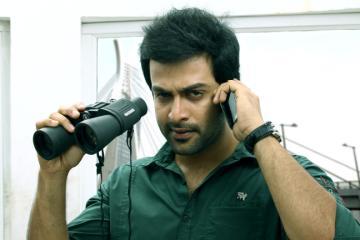 Actor Prithviraj Sukumaran, who is just one-film old in Bollywood, is extremely happy with the response to his recent Malayalam film "Ayalum Njanum Thammil". He says he now plans to remake it in Hindi with megastar Amitabh Bachchan.

"This is a very special film for me because this story, the plot of the film, was thought of nine years ago. It's a film that I have travelled around with. I took this film to a friend of mine to direct. (Now) I would like to remake this film in Hindi with Mr.Bachchan. Let's see how things fall in place," Prithviraj told IANS.

Asked if he has already approached Big B for the remake, he said: "No, I haven't approached him yet. I would like Mr. Bachchan to see this film, but I am assuming he will like the film at least. It's just a dream."

"The response has been fantastic for this film and unfortunately this is the first time I am not in Kerala, during the release so feeling strange," added the 30-year-old.

Prithviraj made his Bollywood debut opposite Rani Mukherjee in the recently released "Aiyyaa", which has garnered a mixed response. But he is happy.

"Some have liked the film, some have not liked the film. But personally, I feel the film has created a lot of buzz for me. I didn't expect people to suddenly take interest in me, so I am getting lot of calls and people want me to hear lot of scripts.

"As a debutant (in Bollywood), I couldn't have asked for anything more. If you want to get noticed and that is the endeavour, then yes 'Aiyyaa' has worked for me somewhere," he said. 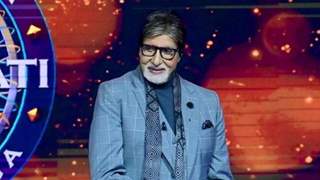