Patil in her condolence message said: 'An acclaimed film director, he shall always be remembered for his films such as 'Kabuliwala' and 'Ek Doctor Ki Maut', which touched on social issues of our times.'

The Dadasaheb Phalke award winner, who died Thursday, had made over 40 films.

'In his passing away, the nation has lost a creative personality and a legendary filmmaker,' the president said.

'I am deeply saddened to know of the passing away of noted filmmaker Tapan Sinha. In his demise India has lost a master storyteller who highlighted the travails of the common man in his works,' Singh said in his condolence message.

'I wish to convey my heartfelt condolences to members of Sinha's family and, his colleagues, friends and countless admirers.' 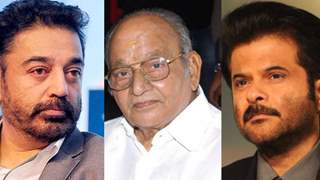 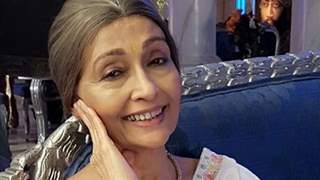 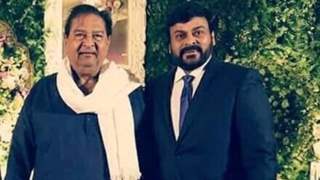 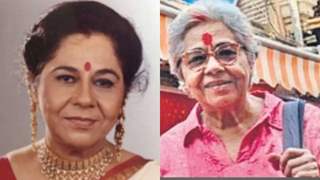 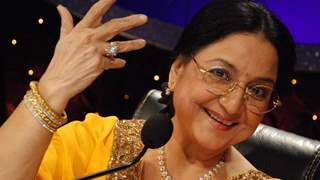