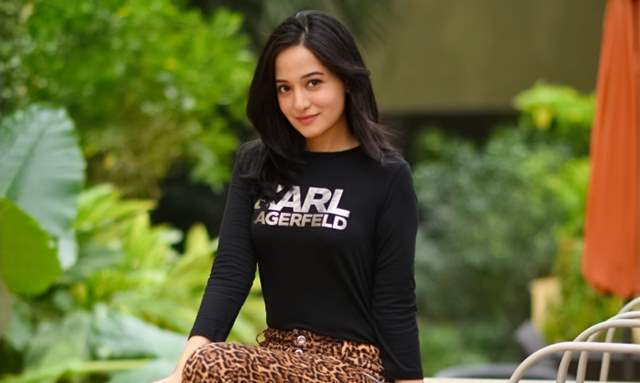 Preetika Rao who is shooting for a Kannada movie filmed at Kanakapura in the outskirts of Bangalore, shares that after her stint in South cinema with popular actors like Arya and Varun Sandesh in 2012, she received several offers to debut in Bollywood but chose to debut in the Television industry instead.

The actress received several prime projects from directors like Pradeep Sarkar and producers like Vashu Bhagnani and Kumar Taurani to name a few but says she consciously stayed away from Bollywood revealing, “Right since 2008 the prerequisites of a leading lady demanded donning upon a bikini and on-screen kissing had become mandatory in most A-list producer's contracts- precisely why my sister Amrita (Rao) did -not accept the huge offers that came her way post Vivah and chose not to compromise on her comfort! -Also exactly the reason why I chose Television which had more family-oriented content-costumes and a wider reach into people's homes in comparison to a one week’s theatrical release!”

The actress struck gold with her Television-debut Beintehaa which not only won her all the awards but also garnered her international success with the series being dubbed and released in Turkey, Indonesia, Azerbaijan, Kazakastan UAE, and also Tanzania, where she was felicitated at the Sinema Zetu International film-festival in Dar-Es-Salaam for her popularity in Africa.

Talking about her shoot in South-India the beautiful actress expresses, “It was a huge relief to shoot in the quaint village of Kanakapura with mountains and lakes, goats and snakes –without a mask for a week! I felt like Life Is Back!”…

The actress plays the central-lead role of an ecologist in a real-life inspired movie shot by director Shreyas Sudhindra in a movie that also starts Achuth Kumar, Balaji Manohar, and Naveen Suvarnahalli in pivotal roles.

Talking about her career post the lockdown phase Preetika says that her modeling career that began in her teens continues to boom on social media while she also awaits the release of her web-series Love Sorries that was shot just before the lock-down.

+ 6
1 months ago Preetika Rao my fav. Pls come back with a rocking TV show