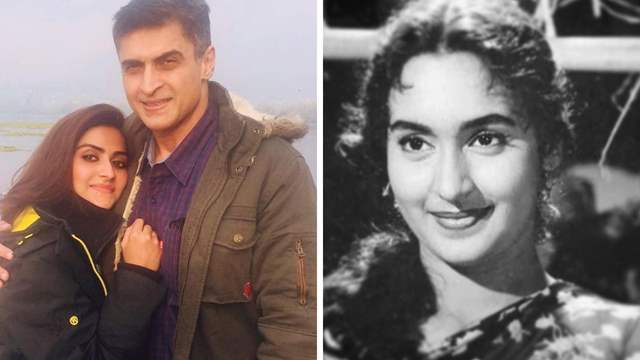 On the occasion of late actress Nutan’s 85th birth anniversary, her son and actor Mohnish Bahl went down the memory lane and remembered her with love.

Mohnish took to his Instagram handle to share a vintage picture of his late mother Nutan and wrote: "Happy Birthday Ma," followed by a heart emoji. The post received a lot of love from fans and followers who are remembering the late actress.

Mohnish’s daughter Pranutan Bahl also reacted to the post with red heart emojis. She also shared several posts in memory of her grandmother on her Instagram story.

Nutan married naval officer Rajneesh Bahl in 1959 at the age of 23 and gave birth to son Mohnish in 1961. She was diagnosed with breast cancer and after battling for years, she passed away in February 1991.

Meanwhile, Nutan’s granddaughter Pranutan made her Bollywood debut in 2019 with the film ‘Notebook’, produced by Salman Khan under Salman Khan Films, Murad Khetani and Ashwin Varde and directed by Nitin Kakkar. 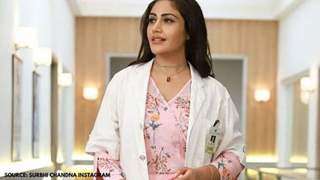 14 days ago I didn't know these 3 people were related