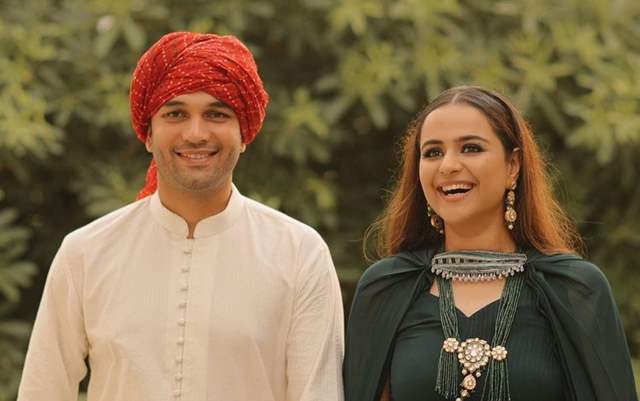 Indian netball & Basketball player and now, an Actress, Prachi Tehlan is all set to tie the knot today. Prachi made her television debut with Diya aur Baati Hum, for which she gained immense love and appreciation. She was also further seen in shows like Ikyawann.

Prachi is all set to marry Rohit Saroha, an Indian businessman and wildlife conservationist today i.e. 7th August. The Actress took it to her social media account yesterday to share some fun videos and pictures from their Mehendi ceremony. In the video, the Actress can be seen dancing her heart out along with her family members and having a great time. Prachi also shared some adorable pictures with Rohit Saroha. Have a look:

Congratulations Prachi and Rohit for this new phase of life!