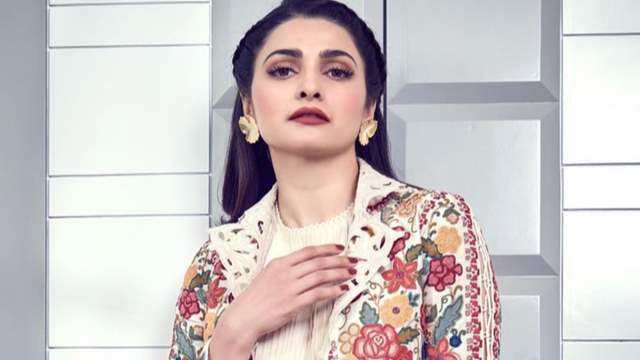 Actress Prachi Desai has successfully carved her path from doing television into the movie business. She has proved her mettle with films like Once Upon a Time in Mumbaai, Bol Bachchan among others.

In a recent interview, Prachi shares that at the early stage of her movie career, makers told her she isn't 'hot enough'. Speaking to Bollywood Bubble, she said:

Prachi also adds that she was often replaced from films for refusing to do ‘sexy’ scenes. She says that most of the times, the makers did not have the ‘decency' to inform her about throwing her out.

"And then we confronted the filmmaker and said that ‘You know in the next six days we were supposed to start shooting for you. And we have been told that 'you are not okay doing a certain song or a certain scene we had to replace you'. Now we are looking to make the role far sexier or raunchier. So yeah that has happened in the past.”

The actress shares that she experienced the same recently because it has happened with her a couple of months ago.

+ 6
21 days ago B grade movies will always go for sexy raunchy women... that's why sticking to TV is way better.. Jennifer, drashti they refused to even TRY bollywiod as they know the reality... sadly Hollywood has same issues too... kiera Knightley raised her voice against sex scenes from a male director perspective...