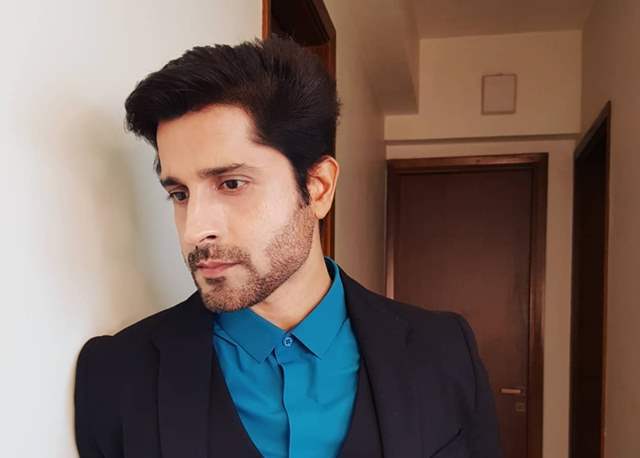 TV actor Pracheen Chauhan was arrested on charges of allegedly molesting a 22-year old. The Kasautii Zindagii Kay actor was produced before the Borivali court today and has been granted bail. As per the complaint that has been filed, the case has been filed under sections 354, 342, 323, 502 (2).

The reports suggest that Pracheen had invited the said actress along with her friend to a party at his home on June 30. According to the reports in ETimes TV,  Prakash Bele, Senior PI Kurar Village police station, Malad (East), said, “The complainant along with a friend was invited by the accused to his residence on June 30. The accused was drunk and touched her inappropriately. He was produced before the Borivali court today and has been granted bail.”

On the work front, Pracheen was last seen in Shaadi Mubarak and made a come back with the Manav Gohil and Rati Pandey starrer. The show went off-air in April 2021, after airing for a couple of months. The actor has also been a part of some iconic shows, including Kutumb, Kasautii Zindagii Kay, Sinndoor Tere Naam Ka, Saat Phere: Saloni Ka Safar, Maat Pitah Ke Charnon Mein Swarg, and Havan.

2 months ago Innocent until proven guilty. Not the other way around.

2 months ago Shameful....first Pearl and now this man got bail for heinous crime.