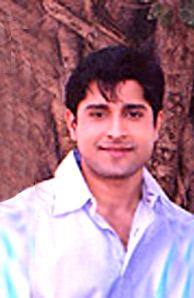 Pracheen Chauhan, the very talented actor who last played the role of Antariksh in Zee’s Sinndoor Tere Naam Ka is back to television after a hiatus with another daily soap.

The actor will now be seen in Zee’s popular prime time show Saath Phere where he plays Nahar’s cousin. “I play the character of Kshitij who happens to be Nahar’s cousin. I am a spoilt brat who is back from UK. The story now revolves around me, and in the process I get reformed by the family into a nice human being (smiles)”, says Pracheen.

When asked about his long break from television, the actor states, “I was doing a daily soap for Pakistani television in Dubai, and that kept me busy”. The actor adds on to say, “I am glad that I got the offer of Saath Phere as it is a serial that is doing really well”.

The buzz around is that there is a mystery attached to Kshitij’s return to the family. To get more insight on the story line, we talked to Vijay Pande, Director of Saath Phere who reveals, “Well, Pracheen plays Kakasa’s son who had left the family earlier due to a misunderstanding. Now he gets back and the story will see a twist wherein he gets to help Saloni and Nahar in exposing the plans of the evil Jiji”.

On asked whether there will be a girl cast opposite Pracheen later, the Director said, “Yes, there will be an entry soon, but right now, the track will focus mostly on Kshitij. Also, there is a twist coming up in Saloni’s parental side too”.

Well, there seems to be a long drawn battle ahead for Saloni now!! 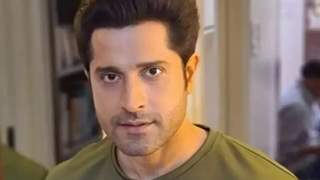 14 years ago Good, atleast he is helping NS to expose Jijji!!!!

anyways hope he does a good job :)

Looks like Sarad got everybody from Sinndoor a role in Saat Phere except Gurdeep.

+ 8
14 years ago Someone to finally spice the show up now!! Cant wait until he enters

+ 6
14 years ago nah i dont think he will be a villan if he's going to help expose jiji!