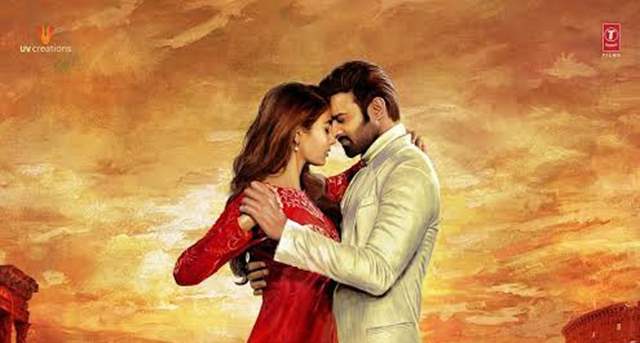 Actor Prabhas is indeed a brand in himself now where he continues to be one of the most bankable stars in the industry especially post his Baahubali stint.

Nevertheless, the actor already has some more exciting projects up in the running and one of them has now already got a release date. RadheShyam, starring Prabhas and Pooja Hegde has been in the talks for a long time and the film has now finally got a release date as well.

With a glimpse of the film, RadheShyam makers announced its release date and the film is set to hit the theatres on 30th July, 2021.

Post the dreamy poster of ‘Darling’ Prabhas that was revealed recently, a glimpse of the project is all the audience had been waiting for.

Set in the picturesque time of vintage Rome, the video starts on a train, making its way through the woods. Within the hustle bustle of a Romanian railway station, Prabhas is seen flirting with Pooja in Italian.

Radheshyam will be a multi-lingual film and is helmed by Radha Krishna Kumar, presented by Gulshan Kumar and T-Series. It is produced by UV Creations. The film features Prabhas and Pooja Hegde in the lead roles.