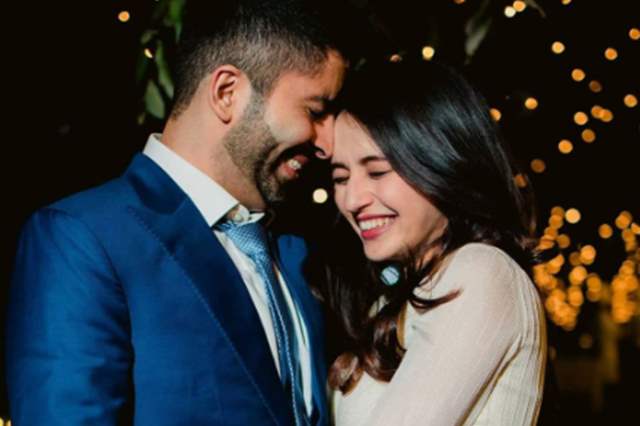 Actor Suhani Dhanki, who is best remembered for her role in Sony TV's Porus and Mahabharat is pregnant with her first child. The actor herself went on to announce the same on her Instagram account with a beautiful image of herself and husband, Prathamesh Mody.

The actor, as we know got married to Prathamesh Mody back in 2017 but has indeed faced a lot after marriage too. The two, as reported multiple times have been involved in a long-distance relationship owing to Mody based abroad for his work and at that time, Dhanki was shooting for her TV projects here. Infact, as one would remember, they celebrated their first marriage anniversary too virtually where Dhanki was in India while Mody was in London. Nevertheless, a bundle of happiness now awaits the couple as they are expecting their first child together.