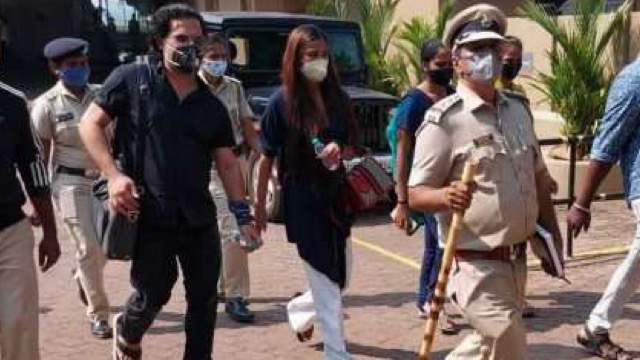 On Wednesday, an FIR was also registered against an unnamed person at the Canacona Police Station, for shooting the video featuring Poonam.

“Based on the complaint lodged by Assistant Engineer sub-division II works division, Water Resources Department, an offence has been registered under Section 294 of IPC. The police are investigating and further sections may be added as the investigation proceeds,” Pankaj Kumar Singh, Superintendent of Police (SP) South Goa told ANI.