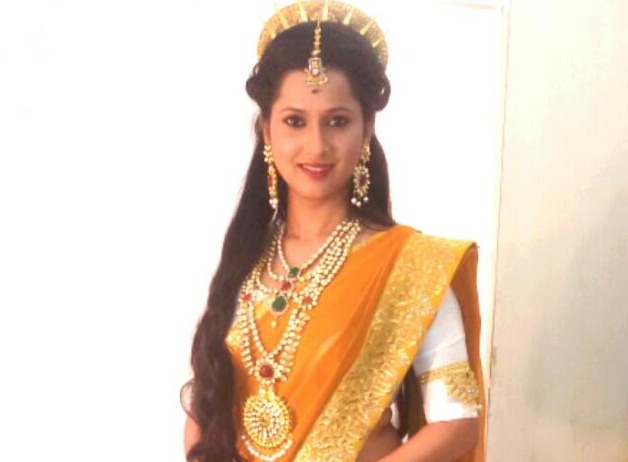 Sony TV's upcoming mythological show Hanumaan, is grabbing the attention of the viewers with its amazing promotions. The show which stars Nirbhay Wadhwa playing the role of Mahabali Hanumaan, Barkha Bisht Sengupta and many other prominent faces, will see another popular face essaying a pivotal role.

Actress Pooja Welling, who was seen essaying a negative role on Star Plus' Saath Nibhana Saathiya has been roped in to play a deity character on Hanumaan.

Our source informs us, "Pooja will be playing the role of Bhudevi on Sony TV's mythological show Sankat Mochan Mahabali Hanumaan. She has already shot for the show and it will be a cameo role."

We contacted Pooja and she confirms her entry by saying, "Yes, I have started shooting for Hanumaan. I am playing the character of Bhudevi which is known as the Goddess of Earth. My scenes will be mostly with Vishnu as he is known as the protector of Universe so, I will be going seeking help from him against the demon who creates trouble on the earth."

It is the first mythological show for Pooja. Telling us about the same she says, "This show and my character is very different and too challenging. I have studied from a convent school so, I am not that fluent while speaking in Hindi. The monologs and languages that are used is quite challenging as it is my first mytho, I never thought that it could be so difficult."

We wish Pooja good luck for her future endeavor!

6 years ago Wow!Good job,Pooja!This is definetely a change for you after your negative role in Saathiya.Keep on rocking!:)