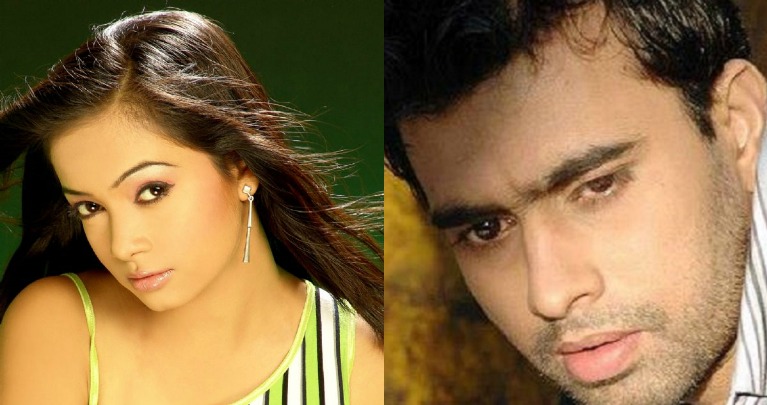 Pretty actress Pooja Pihal who was on a sabbatical from quite a long time, is all set to be seen on an upcoming episodic of Life Ok's Savdhaan India - India Fights Back, along with actor Sudeep Sarangi.

Our source informs us, "Pooja and Sudeep have been roped in to play a married couple, Aruna and Naren for an episodic of Savdhaan India. Pooja will be seen essaying the character of a pregnant lady. Some people will make several attempts to kill her. The climax of the story will unfold the mystery."

When we contacted Pooja, she confirmed the news saying, "It's a good story that has a lot of drama and emotions. The story is going to convey a nice message to the society which I think hasn't been shown in any episodic series yet. It's a very different story that I enjoyed doing."

We tried contacting Sudeep but he remained unavailable for comment.