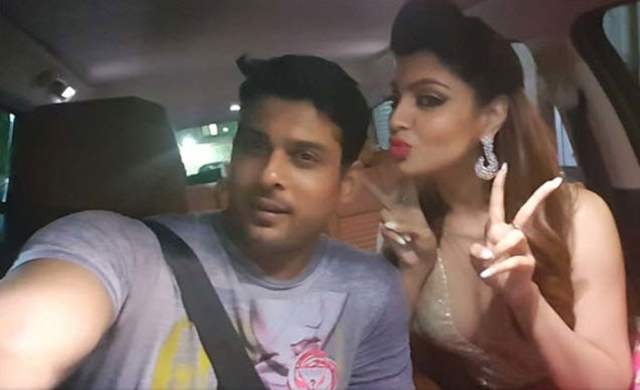 2nd September will be a date that will be remembered forever as the industry looses one of it’s gem. Actor Siddharth Shukla who passed away this morning was declared dead due to a cardiac arrest he had. This left the entire nation in shock. While fans have been expressing their sorrow on the internet, there were some television actors too who went emotional.

Among all, was Akanksha Puri who felt heartbroken and wished it was a fake news. She was a dear friend to Siddharth and has always been a big fan of his work. Hearing this actress was left in a state of distress.

She shared her grief on Instagram by penning down a note saying, ‘They say life is short and very unpredictable. I wish I had understood this better and picked up the phone and made that call that I was wishing to have for a long time instead of waiting for the right time. I’m devastated with this news and still can’t believe it’s true. Memories, is all that I have just like you who’s always held a special place in my heart ?? May your soul rest in peace Sidharth ??My deepest condolences to the family.’??????

Coming over this will actually be a difficult thing to do. Our condolences to the entire family for this sudden loss.