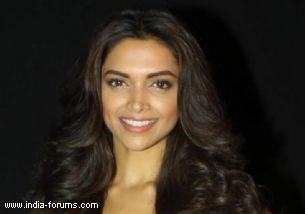 In an interview to UTV Stars' show "Yeh Hai Meri Kahani", the 28-year-old said that before shooting the film, the director thanked her for accepting the role, said a statement.

"Weeks before I started shooting 'Ram-Leela', Sanjay sir sent me a message, where he thanked me for playing Leela, the importance of Leela in his life and what it meant to him because that's his mother's name. So, playing Leela was a huge responsibility for me," said Deepika.

The episode will be aired Saturday.