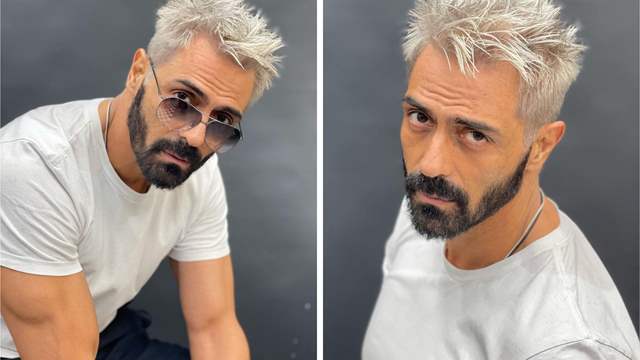 A day ago, a Bollywood actor was spotted outside hairstylist Aalim Hakim's salon with a brand new look with platinum blonde hair. However, it was difficult to recognise which actor was behind the mask and sunglasses, but now the cat is finally out of the bag!

Actor Arjun Rampal has undergone major transformation for his upcoming film ‘Dhaakad’ and decided to dye his hair platinum blonde as per the requirement of his character in the Kangana Ranaut starrer.

Arjun revealed his first look on his Instagram handle and also shared a bunch of pictures flaunting his newly dyed hair. Sharing the pictures, he wrote:

"A challenging part in a film, needs me to push the envelope. Thank you my brother @aalimhakim for helping me create that & @razylivingtheblues to realise that dream. #Dhaakad #letsbeginagain"

Speaking of Dhaakad, the film is touted to be India’s first high octane spy thriller led by a female superstar starring Kangana Ranaut. Besides, the world class spy thriller film also stars Arjun Rampal as the antagonist and Divya Dutta as an evil master. 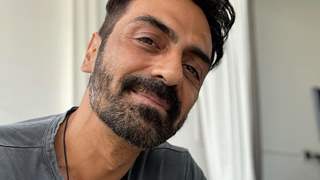 1 months ago Humara sasta Zac Efron, I don't about anyone but he looks awful. He should've gone for a darker shade of platinum blonde. He looks like betaal in this.