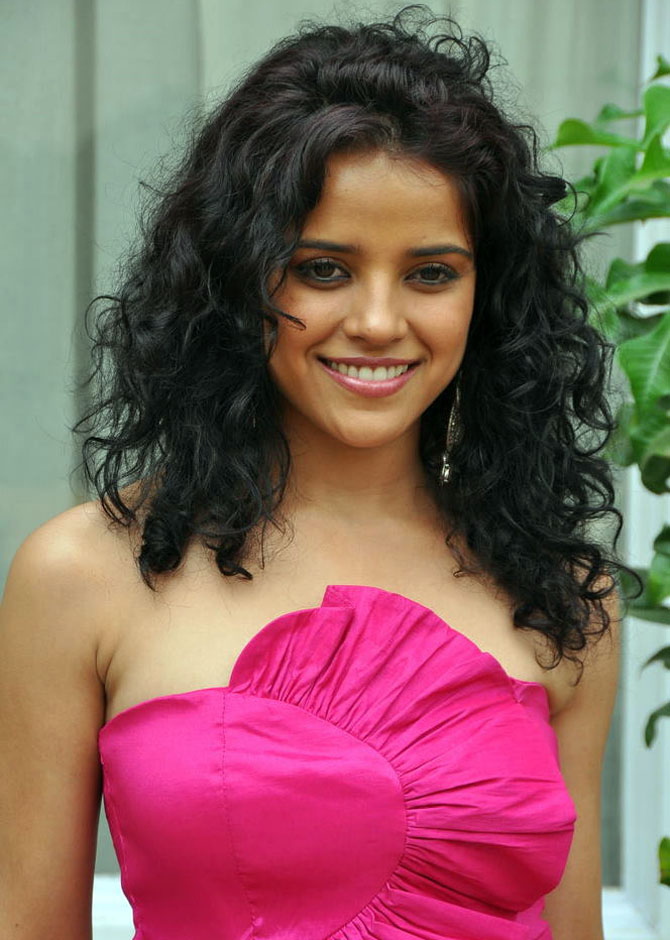 Piaa Bajpai, who waited patiently for over a year to be cast by filmmaker Lakshmy Ramakrishnan in her upcoming yet-untitled Tamil drama, says she will continue to wait patiently for good projects to come her way.

"I have decided to take up only good projects going forward even if that means waiting for a while. I finally signed Lakshmy Ramakrishnan's new project after expressing interest a year back," Piaa told IANS.

"I didn't actually wait for this project but I wanted to do good projects and eventually this happened. Lakshmi wanted to make this film soon after the Nirbhaya rape incident. I had expressed interest back then, but the film didn't take off.

"I had moved on and a few months later she had called asking me to watch her directorial debut 'Aarohanam' at a private screening in Delhi. I watched it and fell in love with her work and decided I have to work with her," she added.

Piaa doesn't believe it was destiny that landed her Lakshmy's project.

"I don't believe in destiny. Last year my films didn't do well, so it was quite natural that I didn't get any new projects. Moreover, I didn't want to sign just any film that was offered to me.

"In fact, I signed a Hindi film and returned the signing amount two months later because I didn't feel like doing it. Since I wanted to work with Lakshmy, I kept in touch with her and finally signed her film. I knew working with her will be a great experience," said Piaa.

It was a meeting with Tamil superstar Ajith Kumar that changed Piaa's perspective about films.

"I had met Ajith sir a few years back during the shooting of his film 'Mankatha'. He had told me back then that I need to take risks as an actor. If it was for only money then I could do any project but if I wanted to do good films, I have to wait," she said.

"Lakshmy's 'Aarohanam' had a strong woman character. She has given me a modern and powerful role in the (new) film. If I really do my best, I'm sure things can change for me for good. We will start shooting from March onwards," she added.

Piaa recently finished working on an independent project titled "X". She will also start shooting for a Malayalam film from March.