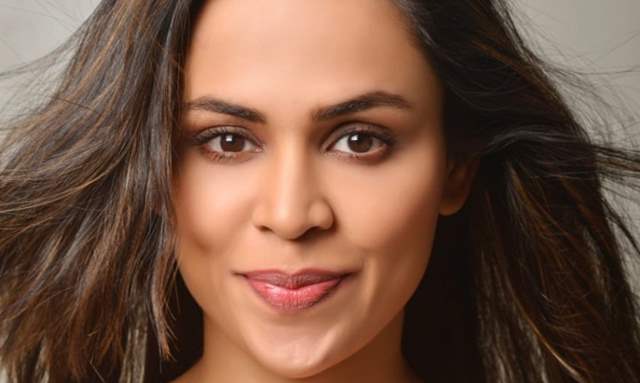 Actor Ashmita Bakshi took on the role of Queen Umanglata in the show Paurashpur. Previously, she has been seen playing crucial roles in movies like Haseena Parker, Fryday, Bhaiyaji Superhit, and others. She recently got talking to us about her career ahead, roles she would like to do, and more.

Read excerpts from the interview with the star here.

What are your strengths as an actor?

My strength is my emotions, which makes me more observant and empathetic toward people in general. And also my expressive face.

What kind of role do you want to do in the future?

I want to experiment with every time of role as nowadays there is so much variation in content. I want to play a strong character like a cop, a doctor, a gray shade negative character. These were just a few and many more.

Is there any dream role, if yes then why it is your dream role?

I don't have any particular dream role. I am an actor and I personally can never be satisfied by playing one role only. I want to experiment and play parts that are simple and complicated. I enjoyed playing the roles of Chandni, Damini, Mardani, etc.

State some changes you want in the industry?

Male and female actors should have equality in pay. Actors should be paid based on their talents and experiences and the parts they play, not on the basis of gender or patriarchy. Secondly, I feel actors should act and perform, singers should sing and dancers or choreographers should do their respective. So mixing professions unless you are really good at it is not going to benefit you.

Her work in Paurashpur has garnered her rave reviews despite the mixed reaction to the series at large.