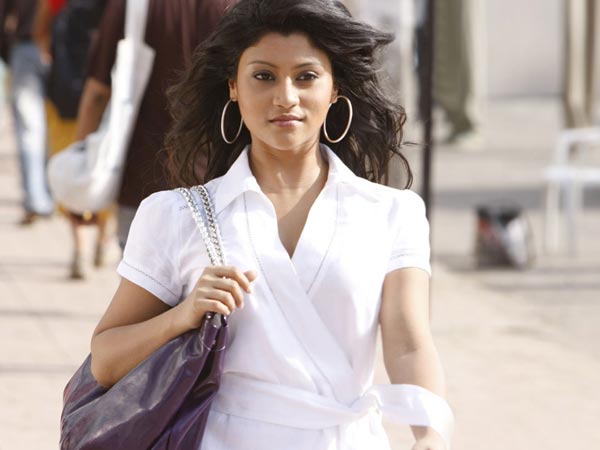 All set to don the director's hat for a self-scripted movie, actress Konkona Sen Sharma says after two years of hard work on the script, she is convinced that she is passionate about making a film.

Claiming that she never wanted to be an actor, Konkona said: "Today, I'm passionate about wanting to make a film. And I know this because I'm working on this film for two years now. I was never a writer but I've written a script. For me this is a major achievement but for others it might be a minor one. But I never thought I'll stick to one thing for so long."

She was a panelist on discussion "Career Konnect: Power To Women" on empowering women with regards to their employment after marriage and children.

Konkona's script, titled "Death In a Gunj", has been selected by the National Film Development Corporation (NDFC) to develop into a complete film screenplay. This programme has reportedly started and will be finished soon. According to reports, it is a women-centric film.