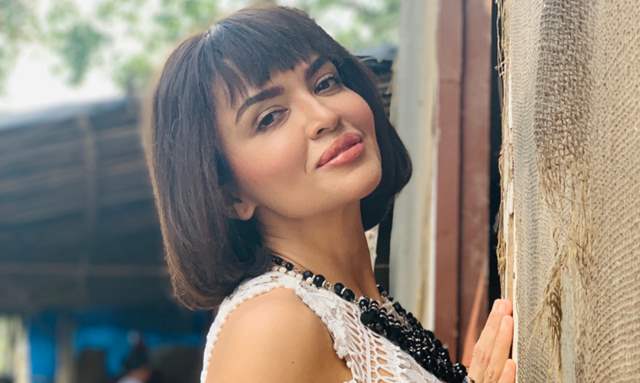 Anupamaa has been doing extremely well with the audiences and the makers have been constantly incorporating news twists in the show. And now, reports in The Times of India have it that Parull Chaudhry will be joining the show and will play the role of Dr. Madhu Chopra, a psychologist. She was last seen in Kasautii Zindagii Kay 2 in a pivotal role.

Talking about the character, she told the portal that since the couple (Vanraj and Anupama) is going through a divorce, their daughter Paakhi is having a hard time with it and is suffering from certain psychological disorders. And hence, she will be going to counseling and that is where Parull will enter the track. She revealed that it will be a special appearance.

About joining the show midway, she says that it is challenging, and she still gets goosebumps, however, it is also great. She mentioned that she wanted to work with Rajan Shahi for a long time and she is glad that she is collaborating with him for this show. About taking up a positive character, she adds that since she has played negative characters mostly, and has a strong personality, she is always cast in a negative role. However, she did mention that she does not have any complaints about it. Nonetheless, she said, ''When I was offered a positive character in Anupamaa, I was initially surprised. I took it up as a challenge because it seemed like a great opportunity to do something different. I am hoping that people will look at me differently and will help me in breaking my image.''

She also added that she is looking forward to meeting everyone on the show, however, revealed that Sudhanshu Pandey used to be her super senior, and has always looked up to him.