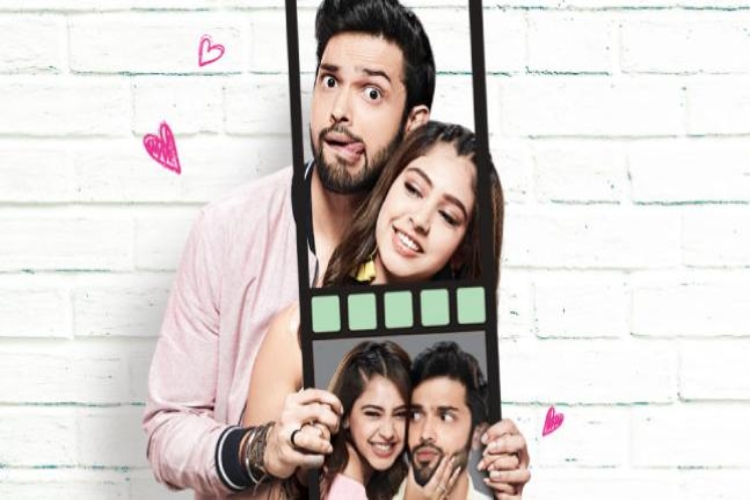 Actors Parth Samthaan and Niti Taylor met while working on MTV India's Kaisi Yeh Yaariaan. Since then, the duo shares a good friendship. And we are happy to see them bonding after the show.

Actor Parth Samthaan who is currently seen in Kasautii Zindagii Kay 2 wished Niti in a unique style. Taking to Instagram, he congratulated her for bagging the lead role in Star Plus' Ishqbaaaz. He shared a fun video with scenes from their show Kaisi Yeh Yaariaan with Apna Time Aaega track from Gully Boy as background song. He wrote, "Apna Time had started on 21 July 2014 & It continues on @mtvindia Thank You for the continuous Love @nititaylor Congratulations on this and #ishqbaaz #kaisiyehyaariaan"

Both Niti and Parth shot to fame with role in Kaisi Yeh Yaariaan, the show received much love from the viewers. And so, Parth also mentioned in his caption that Apna Time has started on 21st July 2014. It is the date when Kaisi Yeh Yaariaan first aired on screen.

Recently, the makers of Kaisi Yeh Yaariaan released the third season on Voot. The show will soon hit the Television screens.

Let us know your views in the comment section below.

Tinamanan 1 years ago Kaisi Yeh Yaariaan is the best show and Manan is the best couple.Niti Taylor and Parth rocked as Manan whenever they come onscreen.

Akanshita 1 years ago Loved it parth.Video is too funny although it had moments of only kyy3 but you and Niti Taylor alone is sufficient to anything worth watching.

Twinkle.MaNan 1 years ago PaNi is immortal.Niti Taylor and Parth Samthaan certainly knows how to kill us happily with their one post.

Aliyagogoi 1 years ago Love you Niti Taylor and Parth Samthaan my Manan.You are the best.

Promo Review: 'The Gone Game' Might Just Be a Gamechanger in ...
55 minutes ago