Koi Mil Gaya was a popular song from the 90's iconic film Kuchh Kuchh Hota Hai. The film was a huge success and became a superhit in no time. It showcased a love-triangle of three college students and was loosely inspired from Archie comics. The movie gave us many evergreen songs which many of us still sing.
Kasautii Zindagii Kayy 2 actor Parth Samthaan is quite a fun person, he keeps sharing about his activities on social media. This time around Parth and his friends Roshni Wadhwani from MTV Splitsvilla and MTV Ace Of Space fame Chetna Pande recreated the iconic song of 90's Koi Mil Gaya'.
Have a look at the post:

Parth is known for his role in MTV India's Kaisi Yeh Yaariyan and currently, he is playing the iconic character of Anurag Basu in Star Plus' Kasautii Zindagii Kay 2 with Erica Fernandes. Chetna Pandey participated in MTV Ace Of Space, she also appeared in ALT Balaji's web series, Home.  While Roshni Wadhwani has been a participant in MTV's Splitsvilla.
Recently, Parth and Roshni also had a photoshoot together and looked dashing in their looks.
Take a look at their pictures:

So, did you like Parth's version of Koi Mil Gaya or prefer the original track? Let us know in the comment section below.
Previous Next
4 Likes

Mohnish Behl Opens Up on His Exit From 'Sanjivani 2'

Erica Fernandes: It Was Just a General Post About my Personal Life & ...

Roma Bali to Make an Entry in Sanjivani 2!

Akshay Sethi Roped In For Star Plus’ Divya Drishti 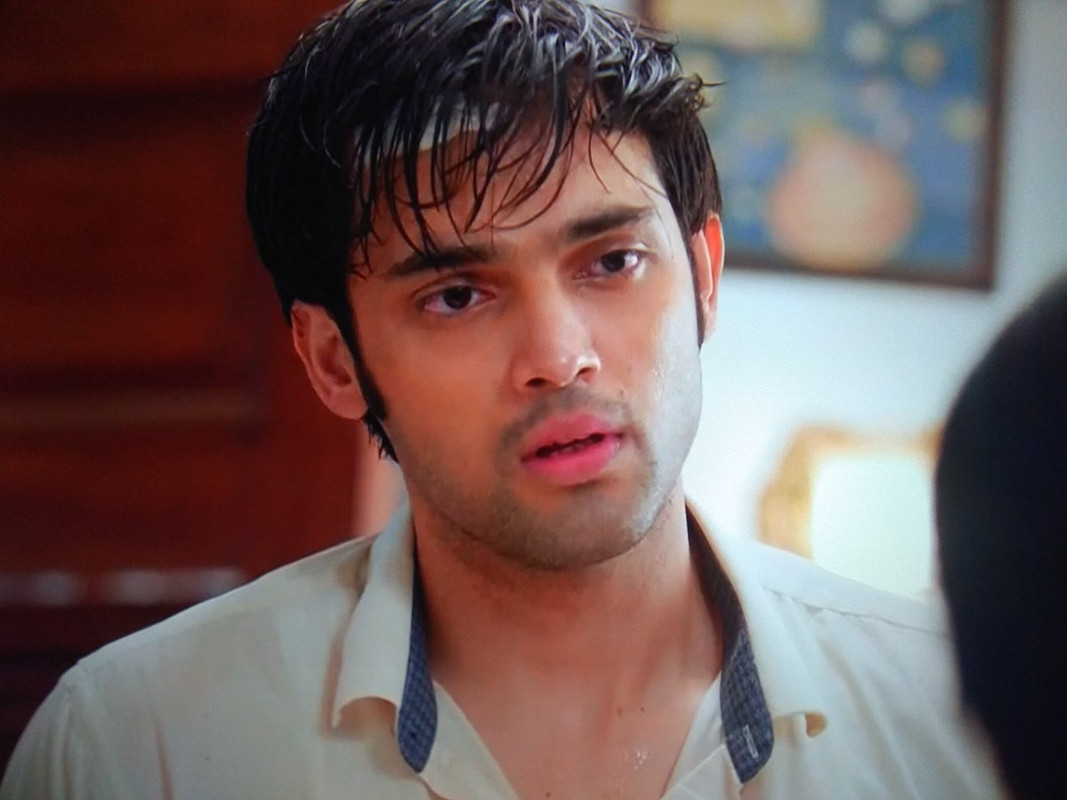 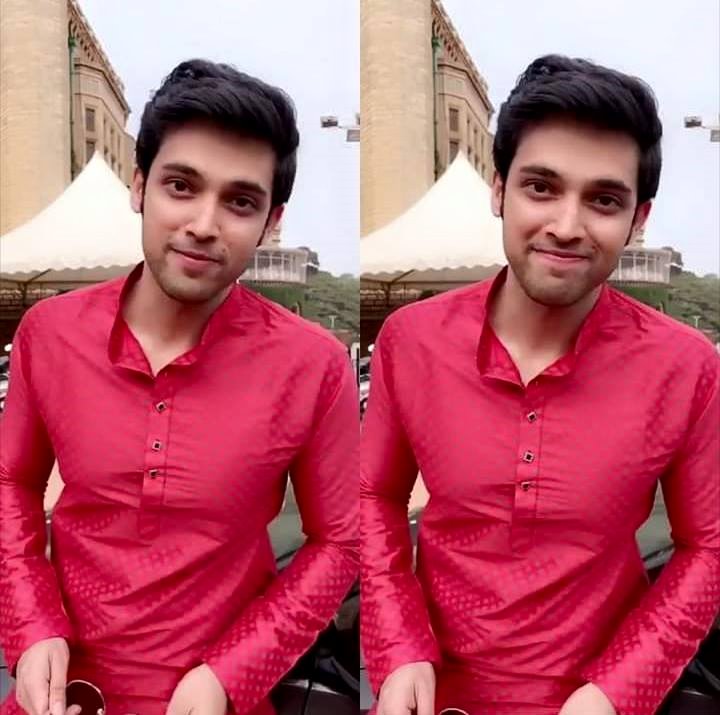 A classic style to resonate peace and patriotism this ...

exclusive
Exclusive Varun Dhawan has a Condition to get Married? He will Tie the ...

Ranveer Singh's 83 is getting Powerful by the day; South ...

What did Aditya Roy Kapur when he was Away from Bollywood?

Dia Mirza talks about the time when she dealt with her ...

Sonam Kapoor's video from her hotel room in Paris is sweet ...

Sooraj Barjatya: Through Dadi Amma...I Am Trying to Break A ...