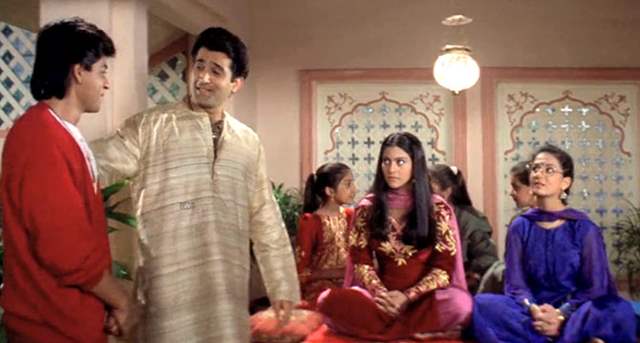 The movie that initially hit screens on October 20 1995, has a tremendous fan following across all generations. With the dynamic duo, Shah Rukh Khan and Kajol in the lead, along with power-packed performances from Amrish Puri, Anupam Kher, Parmeet Sethi, Mandira Bedi and Pooja Ruparel, DDLJ went on to become an inspiration for love stories in India. A quarter-century post its release the movie continues to spell magic on the Bollywood fans like never before. 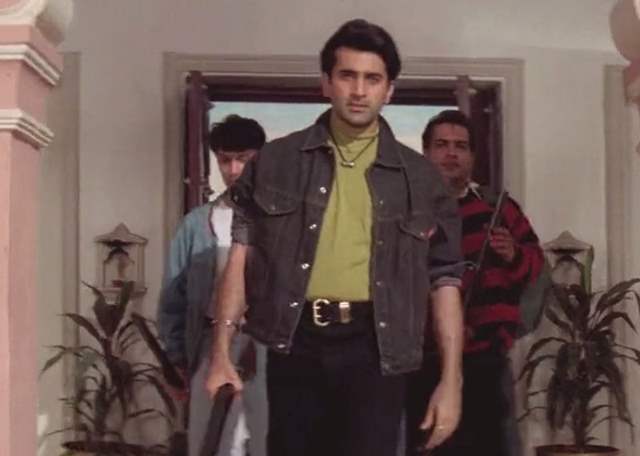 Dilwale Dulhania Le Jayenge follows the incredible journey of the charming Raj and contrastingly conservative Simran, who fall in love while vacationing in Europe. The couple takes audiences across India, London and Switzerland as they cross multiple hurdles before the famous 'Jaa Simran Jee Le Apni Zindagi’ moment.

The movie that set the trend for romantic comedies in Bollywood and inspired fashion in the 90s, continues to garner immense love from all the Bollywood Deewana's across the country.

Now, on the 25th anniversary of the classic cult DDLJ, actor Parmeet Sethi who played a slightly grey character in the film got nostalgic and shared about the time when he was finally taken on board. He revealed that he was not the first choice for the film but then he assured director Aditya Chopra to give him a chance and that's how he landed the role.

Sharing about how the whole team never believed that DDLJ will go on to become the longest running film in the history of Hindi Cinema, Parmeet says,

The film completing 25 years is a like a fairy tale. We knew it is a beautiful and simple film but none of us had ever imagined that it will be the most successful film ever. Being Kuljeet has made a big difference in my life.I wasn’t at all skeptical while choosing the role despite knowing it’s a little grey shaded character because I knew it will be a game changing moment for me. Initially, director Aditya Chopra has signed someone else for the role but I convinced him to let me give it a shot and the rest is history. I am overwhelmed and privileged to be part of the DDLJ family.

In a bid to commemorate the timeless movie and offer Indian viewers a slice of Bollywood's golden era, Sony MAX and Sony MAX2 will showcase a special telecast of the longest running film in Indian cinema at 12 PM and 7 pm respectively.