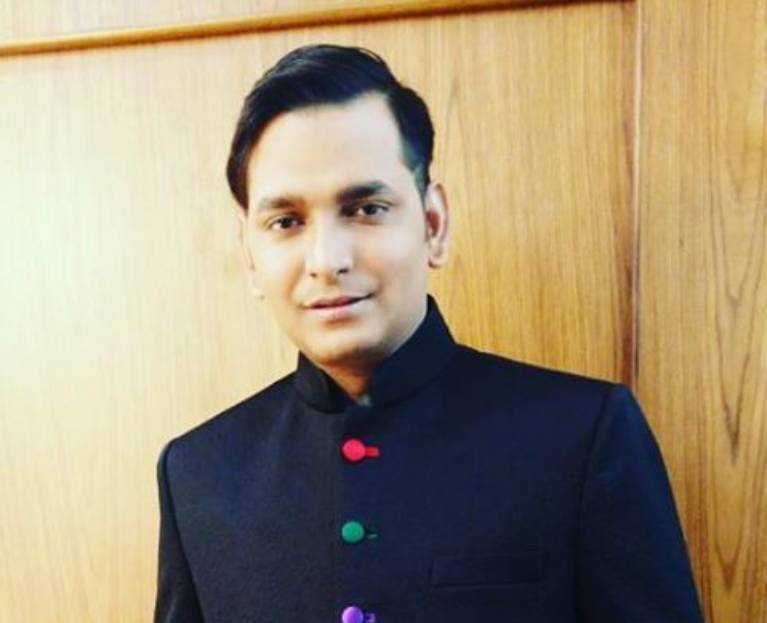 We had exclusively reported about &TV coming up with a new reality show, 'Comedy Ka Fight' produced by Optimystix Productions and that the makers have approached popular faces to be part of the show.
The latest we hear now is that apart from RJ Mantra, the makers have approached Paritosh Tripathi to be a part of 'Comedy Ka Fight'.
Paritosh was seen hosting Super Dancer and Indian Idol 9. We contacted Paritosh Painter who told us, "Yes, I have been approached for the show but things have not yet got finalized."
Watch out this space for more updates on the show
0 Likes