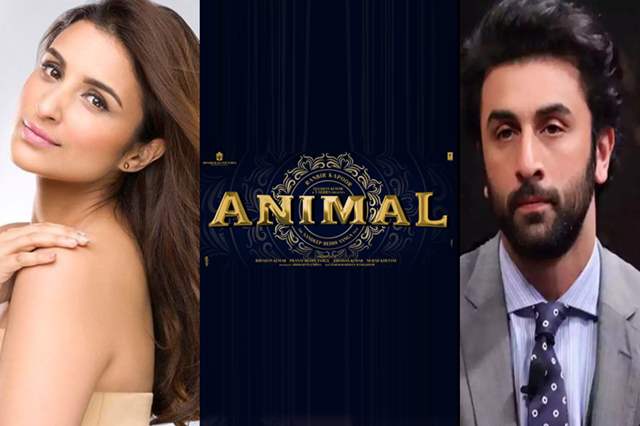 Actor Ranbir Kapoor is close to clocking three years without having a release in June 2021 and we say that because none of his upcoming films too are releasing till then.

That is an alarming time away from the big screen but the actor might have back-to-back releases coming in soon. With Brahmastra and Shamshera being worked upon for releases, he has already completed a schedule of his upcoming film with Luv Ranjan, where is paired opposite Shraddha Kapoor.

Apart from that, there is another film that has already created quite the noise already and that film is - Animal.

Combining the unlikely collaboration of Sandeep Reddy Vanga and Kapoor, the teaser announcement has already created a stir also with an alluring cast to witness. And now, there are some other details coming out about the film where Parineeti Chopra and Anil Kapoor's characters are revealed and the storyline of the film too.

Chopra will be playing Kapoor's wife while Anil Kapoor will play his father.

What however is the most exciting thing about the film is that it is touted to be a gangster drama. A report suggested that Animal will indeed be a gangster drama but in different space than we have seen over the years. It will portray turbulent relationships between all the characters that will lead the protagonist becoming an 'animal.'

Well, that does sound really exciting, isn't it?