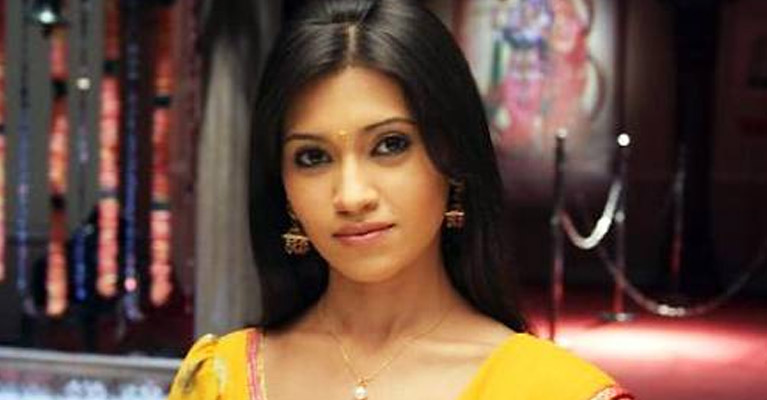 Actress Parakh Madan to be seen on Life Ok's Kalash - Ek.
Parakh, last seen on Zee Tv's Sapne Suhane Ladakpan Ke Parak, will play the role of Ravi's Boss. This is going to be a grey character initially but later on she will turn negative.
We contacted Parak who told, "Nothing is confirmed as of now. I will let you know if it gets confirmed."
After Shritima Mukherjee, let see what twist Parak's entry will bring on the show.