Featured Video
Raaz- the mystery continues. Now the buzz is that Shekhar Suman, Adhyayan’s dad is not happy with his son’s choice. Poor Kangana!


According to a source when Shekhar was asked about it he said “I never told that I don’t like Kangana. She is very good actress and a very good human being too.”
So what did you tell Mr. Suman?


He further adds, “At present career is more crucial thing.” What a great idea to reject isn’t it?


If you remember even Rishi Kapoor gave the same advice to his son Ranbir Kapoor when he got to know about his affair with Deepika Padukone.


Did he listen to him? No, of course and finally they are together without any objections from their respective families.


So, guys’ moral of the story is “Papa kehte hai to kehne do.” 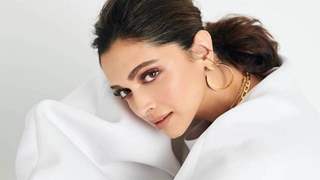