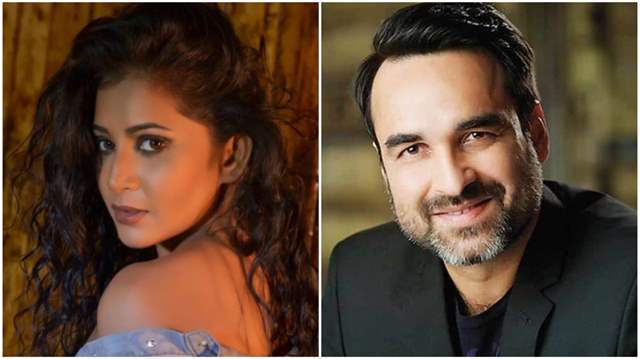 Be it a film or an actor, every actor has one or the other inspiration that led them to choose the path of acting. Actress Saarvie Omana, who is a popular name in the telly world, revealed who inspired her to step into the world of showbiz.

Saarvie was part of the TV show Prem Bandhan and is popularly known for her performance in Sony SAB mythological presentation, Dharm Yoddha Garud, in which she essayed the role of Patal Bhairavi. Saarvie is now all set to be seen in Zee TV’s upcoming show ‘Rabb Se Hai Dua’.

Talking about her inspiration to become an actress, Saarvie says, "As a kid, I used to dream of becoming an actress but would get demotivated sometimes. However, the journey of Pankaj Tripathi Sir used to inspire me a lot. I like how he touched the sky despite of coming from a normal background like us. Pankaj Sir's work is just commendable and he has given us so much. People of every age group are inspired by his journey. I can proudly say that Pankaj Tripathi Sir inspired me to become an actor."

Saarvie further adds, "I never miss a chance to watch his projects, whether it's a film or a web-series. One of the main things I like about his acting is that he makes every character look real. One cannot tell that he is playing a character because it seems like he is living the character. I like his intensity and the types of characters he chooses to play. Ever since I saw his craft, I got an inspirational boost."

Show some love for Saarvie and Pankaj Tripathi in the comments section below.