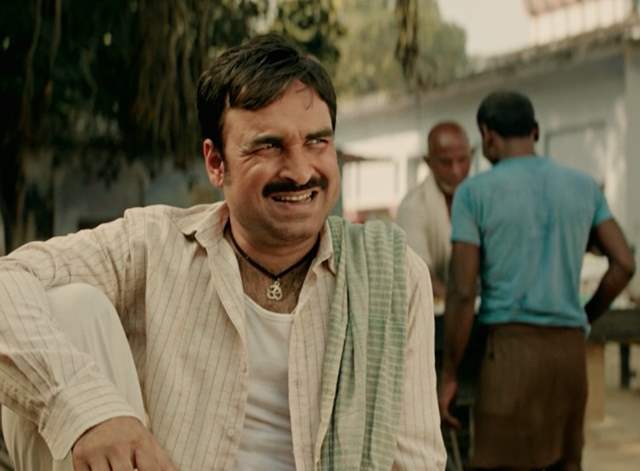 Kaagaz is the story of a farmer from Uttar Pradesh, who happens to have been declared dead on official papers, and what follows is a struggle to prove that he isn't dead after all. Bharat Lal Mritak, played by Pankaj Tripathi, is a powerful character, one with its own quirks, and he grabs our attention with every big and small thing, commendably so.

The film opens with a dialogue about the common man, and beautifully so, for there is so little that they can do even though it is them who also go through the maximum amount of struggle. Directed by Satish Kaushik and Zeel Thacker, the movie boasts of strong writing, and even though it is not a story that is unordinary, it isn't as ordinary one either.

The film also beautifully shows how despite all the progress that we've made, the system seems to have failed us for the minutest of things. None the less, it also shows the power that resides in a common man, and Bharat Lal is proof of the same. Salman Khan's opening lines and closing lines in voice over, sure have our hearts, among other things, for they leave us wondering, and also overwhelmed.

Mita Vashisht, Amar Upadhyay, also play their parts well as politicians from two opposite parties. Along with direction, Kaushik also plays the lawyer to Bharat Lal, and he is also the winner for us, for his antics seem to bring the scenes he is a part of much more alive. Monal Gujjar as Bharat's wife does a fair job and she also picks up some quirks here and there. 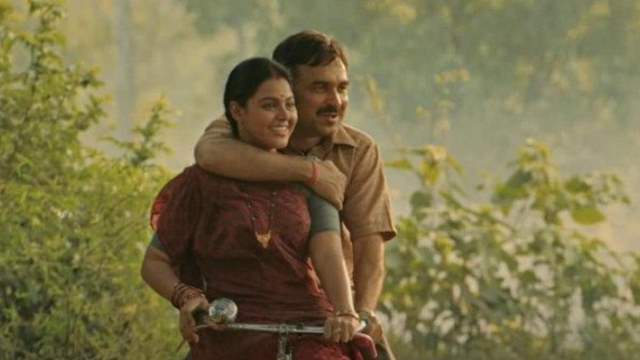 The film is not free of loopholes, and while it has its own set of stereotypes that it only deepens, for instance, the item number, the evil 'chachi', among other things. None the less, due credits to Tripathi for managing to helm the film on his shoulders with writing that may not stand out, but sails through just fine.

For a movie that is meant to drive a serious narrative as that of Bharat Lal Mritak, it does not get monotonous for even once. Much like the stunts that Bharat pulls of, it feels like no one but Pankaj Tripathi could have done a better job at it. While the sheer goal of the movie is to begin to describe how important a piece of paper is to one's life and how it can tear one's life apart, it still is just a paper after all.

Kaagaz is a simplistic film and it does not have any of the cinematic tropes that we fancy in Bollywood movies, but it still has you hooked for all of 100 plus minutes of screentime.