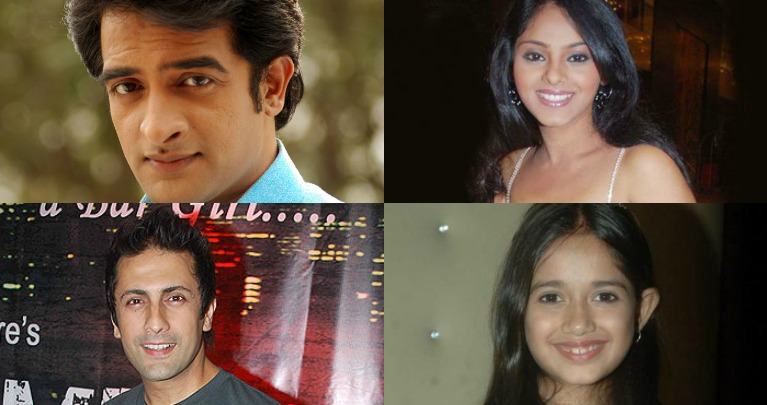 Code Red Talaash, a unique series which highlights spooky and thrilling incidents which are enacted by various TV celebs.

The upcoming episode will be based on re-birth.

Our source says, "The actors that will be featuring for the following episode are Supriya Kumari, Pankaj Vishnu, Kiran Janjani and Jannat Zubair Rahmani. The story will be based on re-incarnation where Supriya will be playing the role of a married girl who gets killed and later takes a re-birth into a different family. But after eight years she visits the family relating to her past to attend her daughter's marriage amidst drama in the story."

Further our source adds, "Jannat will be seen portraying the role of Supriya, and Kiran Janjani essays the role of her father. Pankaj Vishnu, plays her husband."

When we contacted Pankaj, he said, "Yes, I have shot for an episodic for Talaash. It is a different story which is not based on crime but has an interesting concept that appealed me for this episode."

When we contacted Supriya Kumari, she says "This is my first episodic and I agreed for this episodic because Vikas Gupta is associated with this project. I share a very good bond with him and even the concept was eye catching. I enjoyed my shoot and had a good fun."