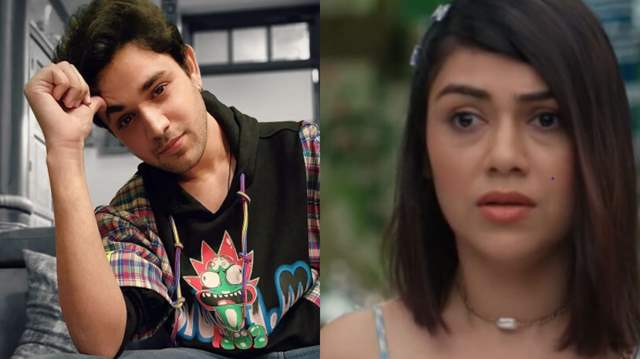 Star Plus show ‘Pandya Store’ has kept the fans glued to the TV screens. The current track of the show revolves around differences between Dhara and Rishita. Dhara has been insisting on keeping Chiku with her while Rishita doesn’t want the same. Dhara has asked the family members to rest assured that she will not be hurt when Chiku would leave the house. However, Pandya family is scared of Dhara being extremely emotionally connected to Chiku.

In the upcoming episodes, Rishita gets irked when family members decide to keep naamkaran ceremony for Chiku as well. Rishita feels that her daughter is the first child of the next generation and should get prominence and everything should be super special for her.

Now, India Forums is back with yet another exciting development from the show. As persources, soon Shweta will come to stay at Pandya house. Yes, you heard that right! Shweta’s father want her to be around Chiku and hence he asks her to stay at Pandya house. While she stays at Pandya niwas, she makes a great connection with Chiku and Krish. Shweta and Krish feel connected as they’re both vulnerable. And soon, Krish and Shweta’s rebellious relationship will begin.

Furthermore, Dev and Rishita will find it extremely difficult to manage the baby as well as work.

+ 11
3 months ago I won’t believe this until I see it because makers will only bring a new girl for Shiva every time, because he is the only guy in Somnath deprived of love and all the women fall for him at first sight. So this Krish-Shweta storyseems fishy to me 😂

3 months ago Good coz no one is interested in another third angle for Shiva. Highly boring ho gaya hai..😜🤣👅 keep her paws away from my pyaaru Shivu👊✊🤛🙈😻😁