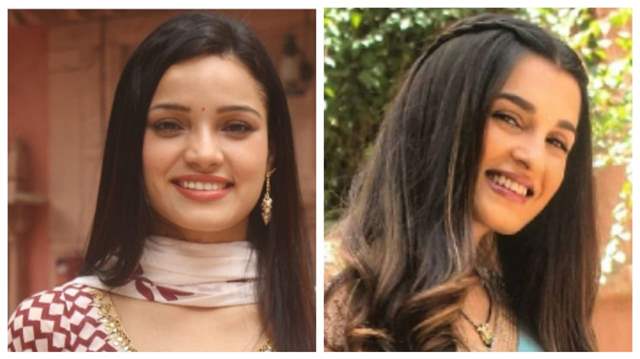 The current track of the show revolves around Suman accepting Dhara’s apology and letting her stay in the house. With the recent turn of events Anita and Prafulla have been extremely furious. Anita felt that Dhara would leave the house and she will get the chance to get closer to Gautam but all her dreams have been shattered as Suman accepted Dhara’s apology and the family has stuck together. Entire Pandya family shared an emotional hug. However, Anita has vowed to snatch Gautam away from Dhara by hook or by crook.

In the upcoming episode, Anita knits yet another conspiracy to hurt Dhara. She spills oil all over so that Dhara would walk over it slip. However, not Dhara but Raavi gets trapped in Anita’s plan as she steps over the oil and slips. Anita gets stressed as her sister Raavi got hurt because of her plan.

Furthermore, Anita’s will fume in rage and will decide to make Dhara’s life miserable. 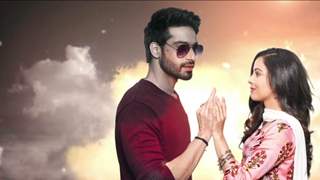 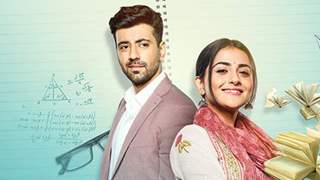 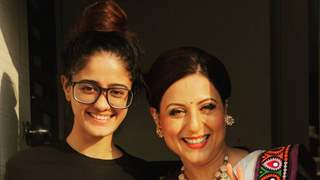 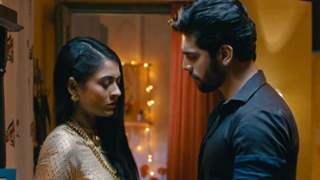 10 days ago can't she just go and live her own life..why bothering dhara's and raavi's

10 days ago Love the Show. Looking forward to the upcoming Track

10 days ago The cast is amazing. Love Pandya Store

+ 2
10 days ago Looking forward to the upcoming tracks in Pandya Store! The cast is doing an amazing job!