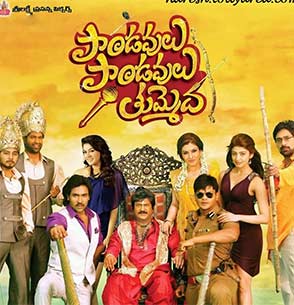 "The film, which releases Feb 14, will surely enthrall the Malayalam audience. It has action, comedy and intense drama brewed to perfection. The movie is also unique in many ways; it marks the return of my father Mohan Babu to the big screen again after a decade," Vishnu said in a statement.

It was the first time the Manchu family members -- Vishnu, his father and brother Manoj -- featured in a film together.

Directed by Srivas, the Telugu version of the film released Jan 31 and has managed to impress audiences with wholesome entertainment.