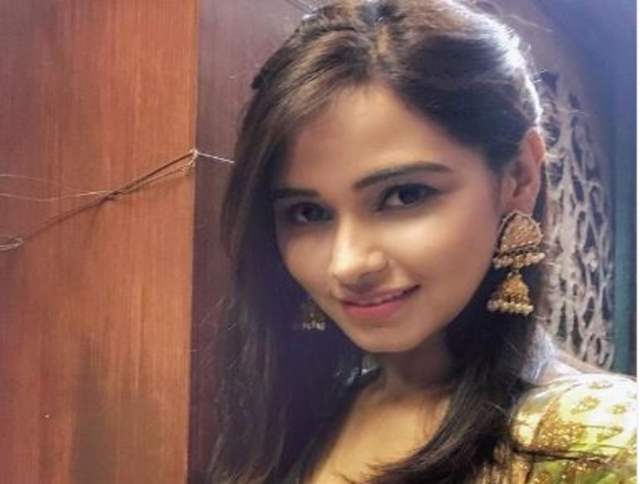 Star Bharat’s popular show Sufiyana Pyaar Mera starring Helly Shah, Rajveer Singh and Pallavi Gupta in lead roles is now going off air. The show started off well with a good storyline and Helly’s double role was also appreciated by the audience, however later actress Pallavi Gupta was roped in to play Kainaat and Vijendra Kumeria was also roped in to make the track more interesting. But, seems like nothing has worked for the show and makers have decided to pull the plug.

We got in touch with actress Pallavi Gupta who is seen essaying the role of Kainaat in the show and she confirmed the news saying, “Yes, the show is going off air and the reason on low TRPs. The makers have decided to pull the plug. My experience of working in the show was amazing and the whole team of Sufiyana was really good.”

When asked about her plans after the show Pallavi says, “I will see what I can do next, I haven’t thought about it yet.”

What are your views on the show going off air? Let us know in the comment section below.