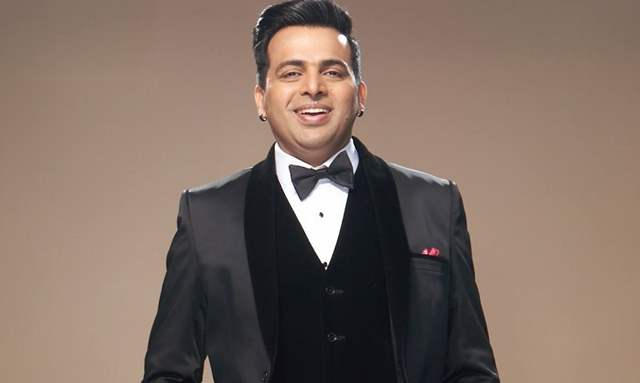 Sony SAB gears up to bring a new unique offering, Goodnight India, to ensure that you don't miss out on your daily dose of happiness and positivity. With an intent to offer Meethi Si Hassi and Achhi Neend to end your day well, Goodnight India is your go-to Raatwala Family Show. Popular entertainer Amit Tandon, known for his impeccable wit and humour, debuts as the host of the show, along with TV actor Jiya Shankar, that will see a series of riotous acts performed by a group of the most talented performers on relatable and contemporary topics.

Commenting on hosting Goodnight India, Amit Tandon said, “It’s my first stint with television, and I can’t put to words my excitement. Even today, I feel television is the most prominent medium around, and this opportunity allows me to reach a different set of audiences that I had never catered to previously. With Goodnight India, I would be talking mainly to an audience sitting at home and watching the show. So, I am thrilled to learn this whole process of not just talking to the live audience but millions of people through camera who are watching me at their comfort in their living rooms. It is a great learning experience, and our sole purpose with Goodnight India is to help viewers de-stress through some light-hearted entertainment and make their last half an hour of the day a happy one. I can already feel the nervousness and excitement at the same time, so keeping my fingers crossed and hope that the audience loves the show.”

Goodnight India launches on 31st January, Monday to Saturday at 10:30 PM only on Sony SAB 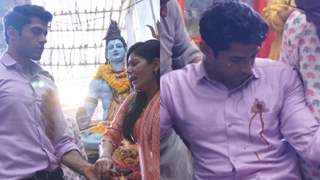 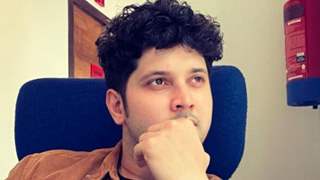 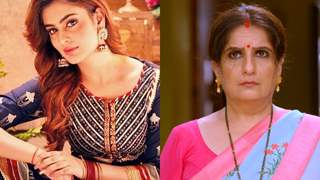 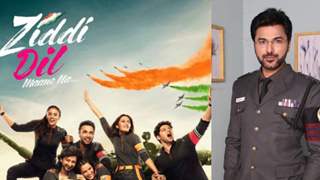 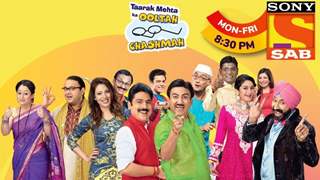 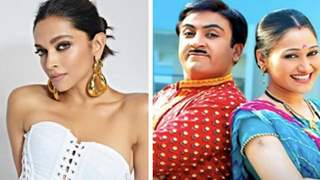 + 7
3 months ago Well I wanna see how they are gonna give qulity content for 6 days in a week. I would have liked if it was a weekend show