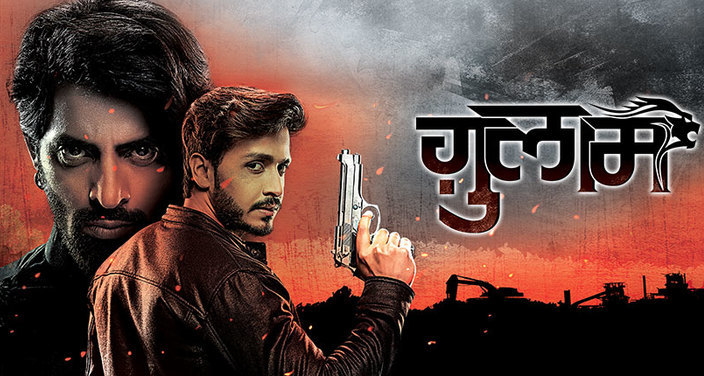 Actor Param Singh, who is currently seen as Rangeela on the TV show "Ghulaam", was hospitalized after he suffered a severe hand injury.

The actor was shooting for an action scene when he ended up slitting his right hand with pieces of glass.

Param fainted after the accident and was immediately rushed to a nearby hospital on June 10. He remained under observation for 24 hours and resumed shooting on Monday.

"The scene was very intense where I had to break the glass of a car with my hands and legs. It is unfortunate that this accident happened and I was badly injured. But nevertheless, I am not going to stop shooting for the show," Param said in a statement.

That is some dedication Param!

Nimrit Kaur and Param Come together to Make a Creative Bird!

CrazyLtlBitch 3 years ago I know you're already back in action

romaila 3 years ago My last comment for Param Singh
We all truly admire your dedication, your workaholic and fun loving nature. Never change and Take care.

Sandhir-love 3 years ago The show is not important than rockstar, Take care Param.

kushagra-WONDER 3 years ago take care param singh . wish you all the success

Salatharkee 3 years ago Take care param singh we know u r workholic and dedicated person but rest is too important , take care of yourself

sawaira 3 years ago We are proud of you Param.
Keep up the good work.